Whether you use an iPhone or an Android phone, there's a rich library of mobile games at your disposal. But these native experiences aren't the only games you can play on your phone.

Game streaming has really started to take off in recent years, enabling you to play fully-fledged console and PC games on your smartphone. Here's a quick guide to bring you up to speed.

What do we mean by game streaming on mobile?

That is, you're having content beamed from a remote server over a mobile or Wi-Fi connection and onto your device. Your phone rarely plays host to this content - it's being 'streamed' to it over the internet. You'll also see this type of server-based approach referred to as 'the cloud'.

In the same way, game streaming sees gaming content being stored and run on powerful remote computers, then 'streamed' to your smartphone. The key difference, of course, is that you're interacting with this content in real-time, which requires a lot more technical work from the streaming service provider.

What are the benefits?

Given the technical demands of running a game streaming service, you might wonder 'why bother?'. The simple answer is, you can get much richer and more technically complex games through streaming than you can through running games locally.

Mobile phone processing power has come on leaps and bounds in recent years, with tiny-yet-powerful chips capable of impressive graphical output. But even the most powerful phone still can't touch the performance of a dedicated console or gaming PC.

As powerful as the iPhone 12 family may be, we can guarantee it won't get close to the overall power of the PS5 or the Xbox Series X. It's a simple matter of size and power. 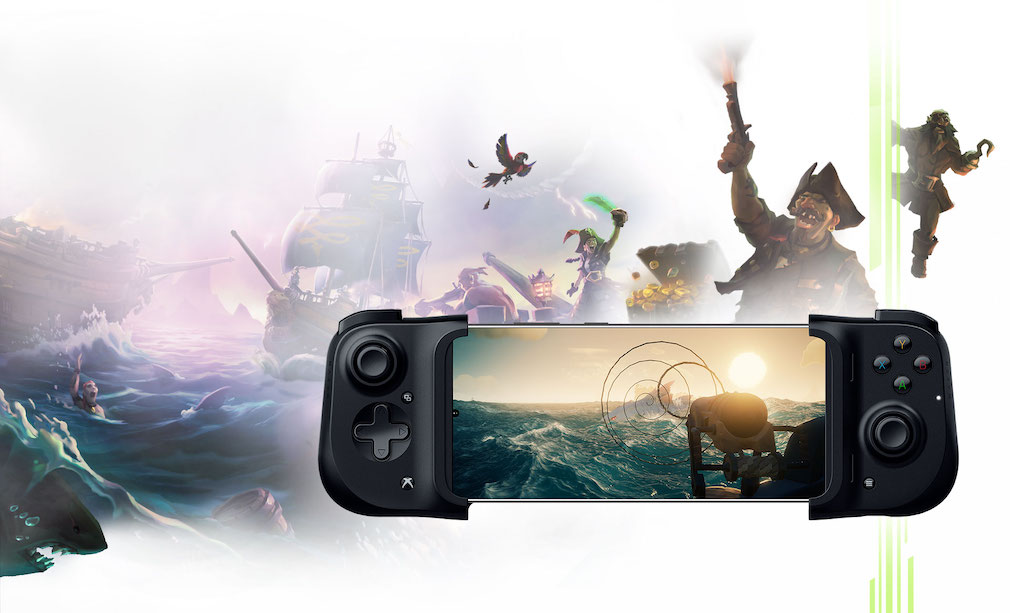 Mobile chips have to do a lot of varied and complex calculations whilst keeping power draw to a bare minimum. Faster processing speeds and complex graphics draw more power from limited batteries and also create problematic heat.

Dedicated consoles and PCs have the ability to draw from an endless power supply, and the space to provide better cooling and flat out bigger processors and GPUs with many times more transistors. They will always be able to output richer games than mobile phones.

What are the drawbacks?

We've referenced the technical demands of game streaming, and these challenges manifest themselves as one problematic factor: latency.

There's no need for Spotify or YouTube to hurry in getting their media content to you. As long as the stream is consistent and of a good quality, you'll happily wait a second or two from the time you press play to the content commencing on your phone.

Game streaming is different in that it requires extremely low latency or response times. The slightest perceptible delay between pressing a button and the appropriate response occurring on screen can be jarring at best and game-breaking at worst.

Modern streaming services have mitigated this to a large extent through solid net code and clever server management, ensuring that your point of contact is to a server that's relatively local to you. That's why Google and Microsoft are such prominent early players in streaming - they were already two of the biggest server providers in the world.

While they've solved many of the issues at their end, the other part of the streaming equation is local internet services. Put bluntly, if your broadband sucks, then these finely optimised server set-ups will mean diddly squat.

This isn't so much an issue of download speeds - most streaming services require a fairly modest 10 to 35Mbps to run properly - but rather of stability and (that word again) latency. The distance to your local exchange plays a huge part here, as does the nature of the local infrastructure (wire types and so forth.).

There are three major game streaming services on the market right now, all with their own perks and quirks. Here's a brief rundown. Xbox Cloud Gaming

The service formerly known as xCloud sees Microsoft making a major play for cloud streaming dominance. Still technically in Beta, Xbox Cloud Gaming offers the chance to play more than 100 Xbox games on your phone or tablet, using a game controller and pretty much any Android device. iOS support has been promised via a browser-based workaround, but that won't land until 2021.

You'll need to sign up for the Ultimate tier of the Xbox Game Pass, which will cost you £10.99 per month after the first month. 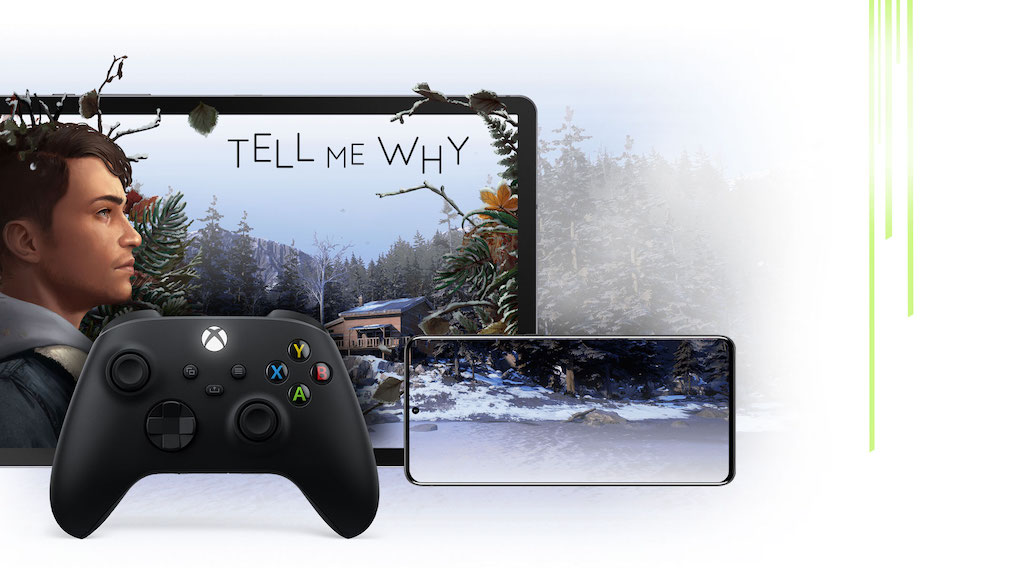 The basic Stadia infrastructure is completely free to use, though you have to purchase games individually, and it only works with select Android phones. Basically, if you bought a Samsung Galaxy, Google Pixel or OnePlus phone over the past three years, you're sorted. Sign up for the Stadia Pro tier, and you'll get access to a shifting library of around 30 free titles each month. Stadia Pro also lets you stream games at up to 4K, with HDR and 5.1 surround sound.

Graphics card giant Nvidia has been providing a game streaming service since 2013, though the Android client rolled out in 2019, and it only exited Beta in February 2020. GeForce Now simply lets you play your existing library of PC games over the cloud on your Android device.

There's no up-front cost for GeForce Now, though you are limited to an hour of streaming at a time in this Free tier, and you may have to queue for access. You can sign up for the Founders tier at £4.99 per month and gain perks like priority access, extended session length, and ray tracing graphical enhancements. 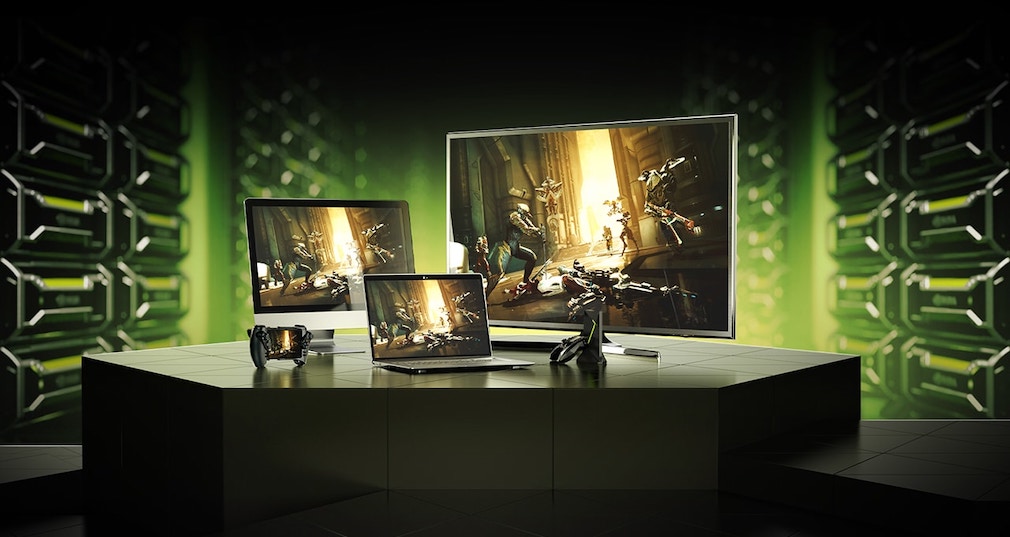 Here are the top 10 most popular, paid games for iPhone right now