5G is a big deal in the world of smartphones, promising next-level download speeds and way more capacity. But 5G has the potential to supercharge mobile gaming too.

Indeed, a fully established nationwide 5G network could well be the final piece of the game streaming service puzzle. In addition, it will almost certainly kick off a new generation of augmented reality (AR) games.

Over the last while, 5G has been everywhere, even influencing the design and marketing of the popular new smartphones in Apple conferences.

Apple wasn't the first phone maker to feature 5G as a prominent feature either. In fact, if you've obtained a new high-end Android phone at any time over the past year or so, the chances are it was 5G-ready.

If you haven't been paying attention to the mobile network industry, this focus on 5G might have taken you by surprise. After all, isn't 5G just an extension of 4G LTE?

In the short term, 5G is indeed continuing where 4G left off, with faster speeds for downloading and streaming media. But that's all part of the early promise that 5G would be the 'network of networks' - or in other words, a next-generation network that absorbs and utilises multiple network standards.

You can already expect to see average 5G speeds of around 200Mbps and peak speeds of 1Gbps (around ten times faster than 4G) where supported. In future, those 5G speeds are only going to get faster. 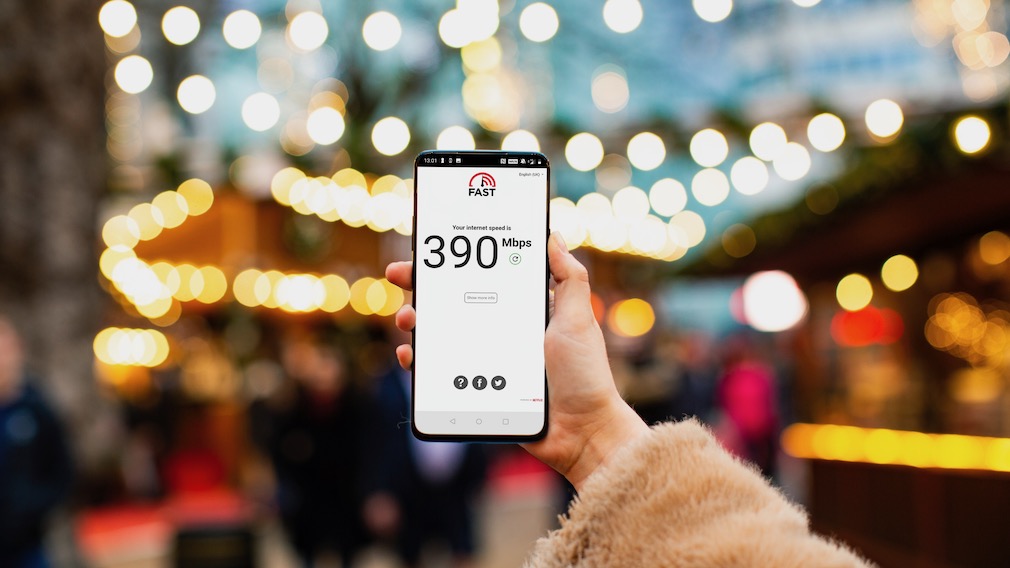 But you might be wondering what benefit faster download speeds will bring to mobile gaming. Aside from letting you download full fat games in seconds when away from Wi-Fi, there isn't a whole lot in it for gamers.

Where 5G will really change the gaming landscape is when it comes to latency. Think of latency as the gap between your tapping a button in your phone's web browser (or an online app), and the data starting to load from the remote server.

At present, mobile networks suffer from a relatively high degree of latency. It takes much longer for a 4G network to respond than a good Wi-Fi connection, for example, even if we're still only talking 50 milliseconds (ms).

That's inconsequential when you're surfing the web or streaming Spotify or YouTube. But when it comes to game streaming services, which many predict to be the future of enthusiast gaming on the go, it's a little problematic.

When applied to something like Google Stadia, such latency figures would result in an immersion-breaking lag between your inputs and the appropriate on-screen response. Imagine the experience of playing Google Stadia or Xbox Cloud Gaming on a less-than-stellar broadband network set-up, but even worse.

The good news is that 5G latency is only going to improve over the coming months and years, to the point that it would be competitive with top-level Wi-Fi network response times, all from a smartphone being used while out and about. 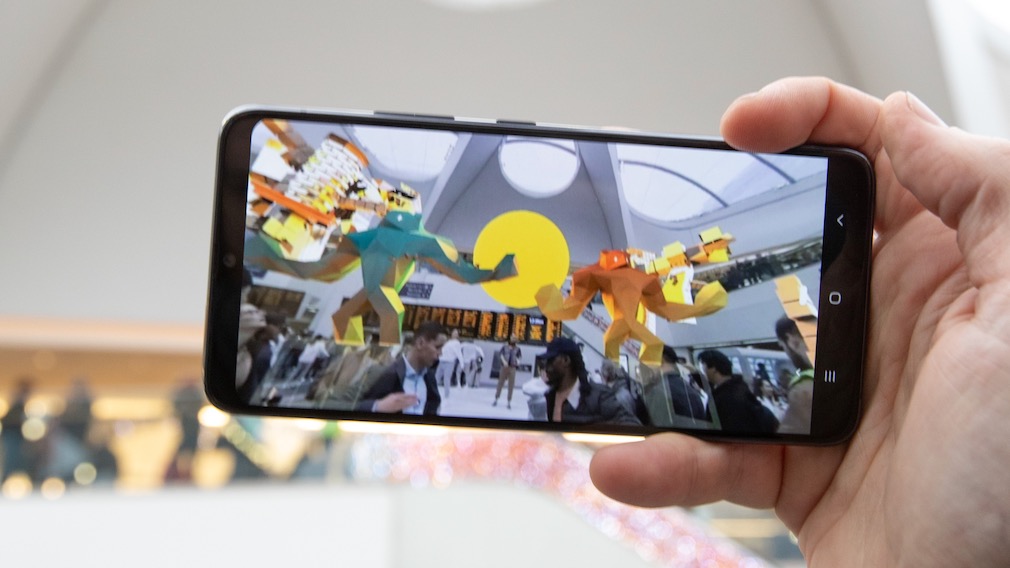 Another sector of mobile gaming that will receive a huge boost from 5G will be augmented reality (AR) games. You might wonder what AR gaming has to offer beyond Pokemon GO, but that's where 5G comes in.

There's a reason augmented reality mobile games have been somewhat simplistic to date. It's because proper augmented reality - the type that would genuinely transform the world around you - requires enormous system resources.

While modern mobile phones are powerful, they still bump into a processing wall thanks to limited space and finite battery life. It's the same reason mobile game streaming can be so much more advanced than on-device mobile games - remote servers have limitless space and an endless power supply.

And just like game streaming, 5G's low latency will unlock the potential of AR gaming. All the heavy lifting can potentially be done in real time from a remote server for a highly convincing and lag-free experience. 5G's greater capacity and lower latency will also enable deeper real time multiplayer AR experiences.

We're not quite there yet, of course. But there's every reason for mobile gamers to be as excited for the future of 5G as Apple and co.

HoloVista review - "What would you do trapped in your own mind's projections?"