Netflix is steadily adding more and more games to its roster to give mobile gamers a truly ad-free experience with no in-app purchases. Right now, all you need is a Netflix subscription to get your hands on these games - and yes, these are really good ones. If you're fortunate enough to be on the streaming service's subscriber list, you can have a look at these top five titles and see which one strikes your fancy!

This colourful vertical climber tasks you with bouncing up eternally while a big blue monster chases you from below. While the premise might initially sound like it's panic-inducing, what it actually offers is a compelling experience that challenges you to bounce off walls and enemies in strategic angles to gain fruits you can feed the beast beneath (under a time limit!).

The game also features special perks you can unlock to make each new run more exciting. The one-handed controls of the portrait-mode game also make it accessible, and nicely complement the vibrant visuals of the game. 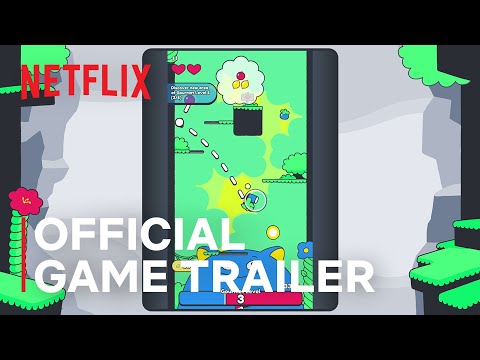 As no-nonsense teenager Alex, players have to make sense of the mysterious military island they're on in this mobile thriller. Each choice they make will have lasting consequences throughout the game, as they delve deeper into the supernatural truths of this World War II-inspired tale.

The game lets players explore haunted woods and abandoned forts - you can even communicate with the spirits lurking around every corner using the right radio station. As you unravel the horrors of Edwards Island, you'll find just how much your decisions can impact what happens next, whether you're dealing with your friends or with something that's not on this plane. 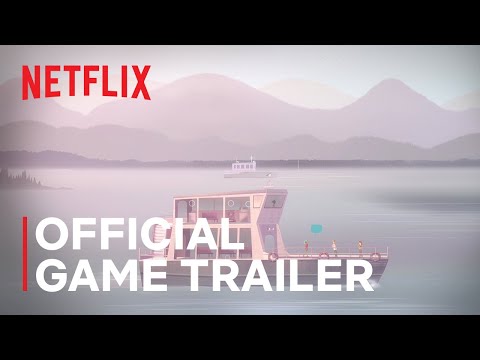 Spiritfarer is, in essence, a management game - but it's the theme surrounding the title that makes it unique. As a ferrymaster, you're tasked with guiding souls into the afterlife - the catch is that you likely wouldn't be able to help getting attached to them the more you get to know them.

As Stella, players will forge bonds and create memories with their passengers but must learn to say goodbye eventually. It's an emotional premise, embellished with lovely animations and gorgeous character art. The game also lets players build and manage their ferry as well as mine, fish, farm and cook along the way to the great beyond. 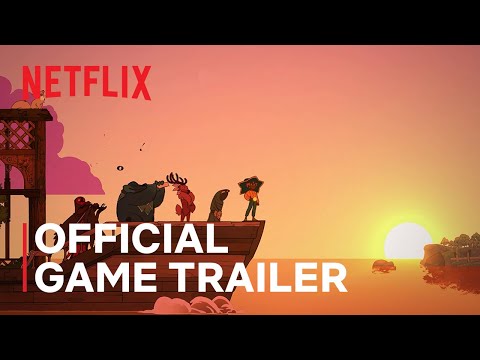 Fans of strategic turn-based combat will find plenty to love about Into the Breach, as the game thrusts players into a civilisation that's on the brink of destruction. Players will lead a team to go on an epic quest to save the world, and from giant creatures and aliens, no less.

The game offers a variety of pilots and mechs that players can tinker around with to form their squad. Players will have to defend their cities to make sure the civilian buildings can power their mechs. The Netflix Advanced Edition also features expanded weapons, missions, and even enemies as well. 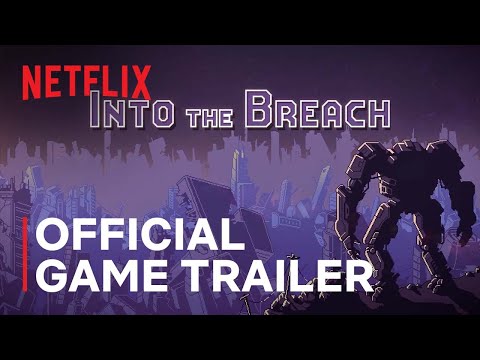 Inspired by the richness of Japanese folklore, this portrait-mode platformer features unique mechanics in that there's no jump button - players have to navigate through dungeons and mazes by swiping left and right across a gorgeous pixel-art environment.

The game also boasts mythical temples where players will help Luna discover the truth about her past by gathering mysterious tablets. Players can collect gems and pearls for their treasure room as well. Apart from the hidden passageways and special challenge rooms, there is also an endless mode as well as leaderboards that the most competitive players can aim for for the ultimate bragging rights. 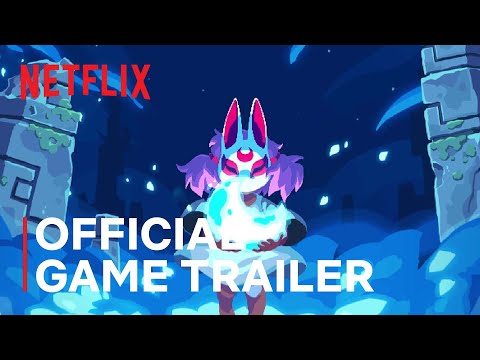