Did you know that the choice of games you can play on your Android phone or tablet extends beyond those you can find on Google Play? With Xbox Game Pass Ultimate, you can play a multitude of games that are available on Microsoft's gaming membership on your phone or tablet, through the Cloud.

That opens up a whole new library of console games to enjoy! In future, we'll be picking out some of the best games available on the service to make sure you don't miss any of those must-play shooters, platformers, sports and driving games But for now, we're going to run through everything you need to know about Xbox Game Pass Ultimate.

What is Xbox Game Pass Ultimate?

Xbox Game Pass Ultimate is a gaming membership that allows you to play games from a library of over 100 different titles for one monthly price. More games make their way onto the service regularly, meaning there's always a new adventure just around the corner.

Most notably, any Xbox Game Studios exclusives will be available on Game Pass the same day it releases. That means whenever a new entry in the Halo or Forza series launches, you'll be able to play it through the subscription service at no additional cost, on day one. 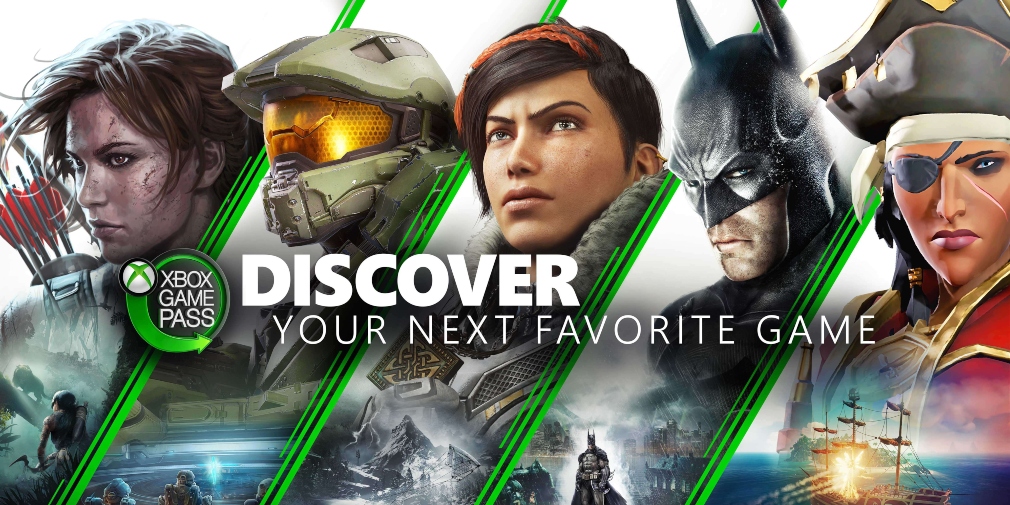 What are the benefits of Xbox Game Pass Ultimate vs PC and Console?

You may be aware that there are different tiers available for Xbox Game Pass; Ultimate, PC and Console. All three choices offer access to an extensive library of great games. Ultimate, however, allows you to play them on PC, Console, phone and tablet.

In addition to that, Xbox Game Pass Ultimate also includes Xbox Live Gold membership. A subscription to Gold would usually set you back £6.99 a month but is available for no additional cost if you have Ultimate. If you're unfamiliar, Xbox Live Gold allows you to play all online games for some multiplayer fun alongside special offers through Deals with Gold and free games every month as part of Games with Gold.

But that's not all! You will also get access to EA Play at no additional cost. It allows you to play a variety of EA's most popular games, both older classics and newly released titles. Additionally, it brings exclusive in-game challenges and member-only content such as trials for games that you can enjoy for up to 10 hours.

Can I use a controller to play these games on my phone?

Yes! All of the titles on Xbox Game Pass Ultimate offer controller support. There are a host of excellent controllers available that work exceptionally well with Xbox Game Pass. The most obvious option is the Xbox Wireless Controller since you likely already own one if you're interested in playing Game Pass on your phone. Similarly, you can also use a PS4 controller, which might sound a little strange, but, ultimately, it's still a Bluetooth controller.

If you're looking for an alternative, you might want to check out the Razer Kishi. It has a similar button layout to the Xbox controller and has a flexible design that allows it to clamp onto numerous phones of varying sizes. Unlike most mobile controllers, the Kishi connects to your phone through its charging port, meaning you can expect zero latency when gaming.

Do any of the games on Xbox Game Pass Ultimate have touch screen support?

Of course, there's every chance that you simply don't want to play games on your phone using a controller or carry one around 24/7. Fortunately, there are a host of titles on Xbox Game Pass that you can enjoy using dedicated touch screen controls for those moments when you don't have a controller to hand.

Microsoft is looking to bring touch screen controls to as many games as possible by working with developers to make this a reality. There are currently 54 games with touch screen compatibility, with more expected to arrive in future. A list of touch screen titles on Xbox Game Pass Ultimate can be seen below: 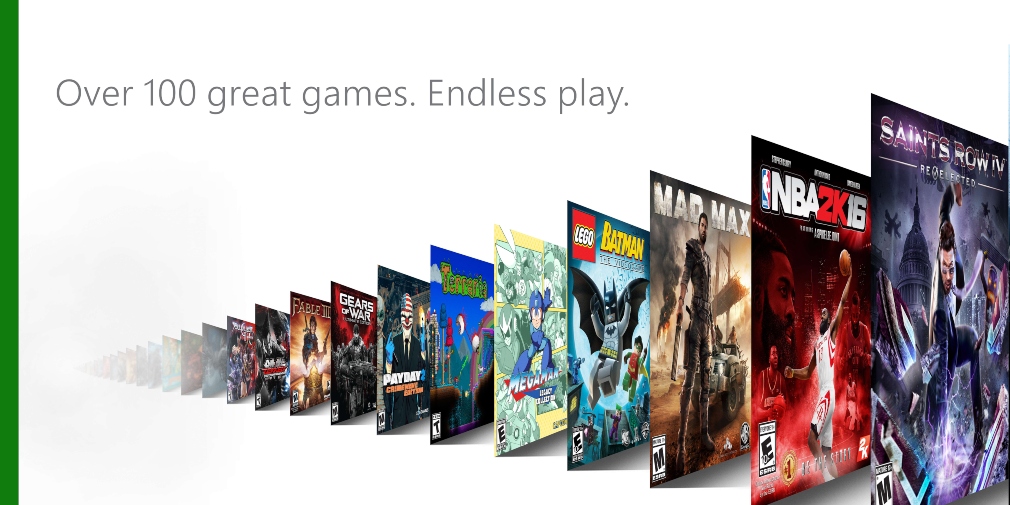 What are the requirements for playing Game Pass titles on my phone?

Obviously, you'll need an Xbox Game Pass Ultimate subscription but, there are a few details to consider beyond that. Firstly, you'll want an Android phone or tablet that's running Android 6.0 or higher, which you most likely already have, since Marshmallow was first released back in 2016. Meanwhile, if you're an iOS user, you will need iOS 14.4 or later.

In addition to that, since you will be playing these games through the Cloud, it's important to have a stable internet connection. For this, Microsoft recommends a Wi-Fi or 4G connection with at least 10Mbps down-speed.

Finally, you'll want to download the Xbox Game Pass Android app, which can be downloaded for free from the Samsung Galaxy and Google Play app stores. Alternatively, you can access your gaming membership directly from the browser on your phone, whether that's Google Chrome or Safari.

How much does it cost?

Xbox Game Pass Ultimate costs £10.99 per month for access to over 100 excellent games. It's a great deal, especially since a brand-new game will usually cost around £60.