Over the years, open-world games have become more commonplace. The main reason is it provides the player with a greater sense of exploration. You no longer have to follow a predetermined path to unravel the story. Instead, you can branch off and make your own or stumble upon a side quest equally as compelling as the main narrative.

Not everyone wants to bounce from game to game. Some people prefer to find one they enjoy and spend a lot of time enjoying it. Open-world titles tend to suit this type of player since the setup allows developers to include more content than you'd typically find in a linear game.

But making a great open-world game isn't easy. If the world is vast but empty, it won't be particularly interesting to explore. On the other hand, if the game is littered with dull and repetitive tasks, you'll likely lose interest long before the final credits roll. Undoubtedly, there's a balance to be found.

To help you out, we've created a list of 5 great games you can enjoy as part of an Xbox Game Pass subscription. In it, we have included a variety of games, so there's bound to be something for everyone, even for those who find themselves intimidated by open-world games. Hit the big blue button below to check out our picks.

2018's Assassin's Creed Odyssey breathed life into a series that was on the decline, though, admittedly, its predecessor Origins was a step in the right direction. With a revamped combat system and a more enjoyable open world to explore, it was a return to form for Assassin's Creed and one that can be enjoyed even if you haven't played any of the previous entries.

Odyssey takes place in Greece and sees the player either stepping into the shoes of Alexios or Kassandra. Personally, I would recommend the latter, Melissanthi Mahut's performance as Kassandra is stellar. Regardless of who you choose, the game's combat and impressive open world will see you happily spending hours in Ancient Greece. 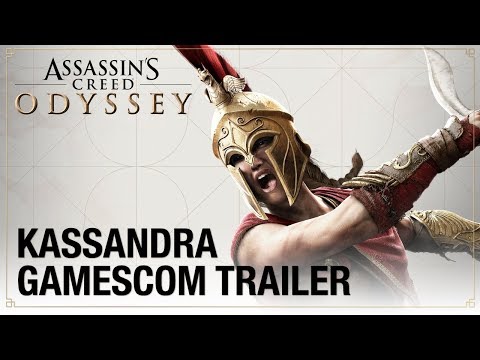 SnowRunner is one of the more niche entries on this list and an open-world game in a different sense. Rather than one large open world, SnowRunner features several maps for you to navigate in your trucks as you haul various resources across tricky terrain. And that's the main challenge of the game.

Unlike most driving games where you don't have to do much beyond accelerating and turning, in SnowRunner, each path you traverse will require meticulous planning. One wrong move and your truck could topple over. It might sound dull on the surface, but SnowRunner is an intriguing mixture of compelling and relaxing. It's the perfect game to enjoy while listening to music or a podcast.

While the original Watch Dogs wasn't a particularly inspiring game, its sequel is incredibly fun. In part, that's thanks to it taking itself far less seriously, with a cast of likeable characters who forge wholesome friendships throughout the story.

You play as Marcus Holloway, a genius hacker who lives in San Francisco. Alongside the hacking group Deadsec, you will work to defeat ctOS 2.0, an operating system designed to spy on the world's populace. To bring them down, you have access to plenty of cool gadgets, including RC cars, drones and even 3D-printed weapons. 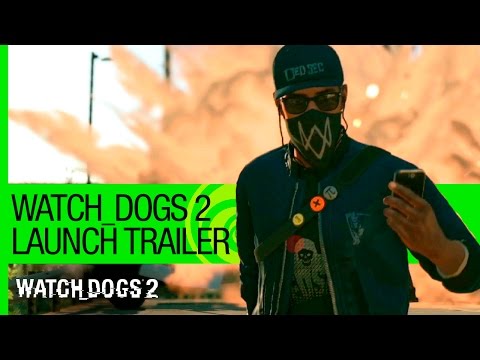 If you've ever found yourself wondering if the pirate's life is for you, look no further than Rare's Sea of Thieves. Set sail into a massive open world filled with islands and sunken ships. Whether you're looking to plunder treasure or simply want to enjoy a spot of fishing, Sea of Thieves has you covered.

However, it's absolutely a game you should play for friends. There's nothing quite like engaging in a ship-on-ship battle alongside your pals, deciding who operates the cannons and who takes the wheel. It also helps to have a crew when raiding skeleton forts for loot or battling fearsome creatures lurking in the ocean's depths. 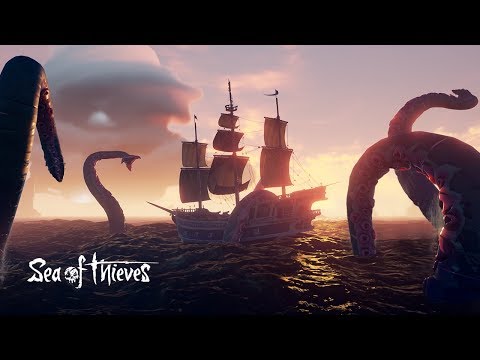 If you happen to enjoy cars and open-world video games, then Forza Horizon is the perfect fit. Set in Mexico, it sees you speeding around its beautiful landscape in some of the world's finest cars. It's a diverse world with jungles, beaches, Mayan temples and even an active volcano to visit.

You're free to explore the open world at your own pace and will find plenty to do. There is a campaign to tackle alongside numerous multiplayer races to test your skills against other players. On top of that, you can also decorate your cars with custom liveries and carry out modifications such as engine and drivetrain swaps. 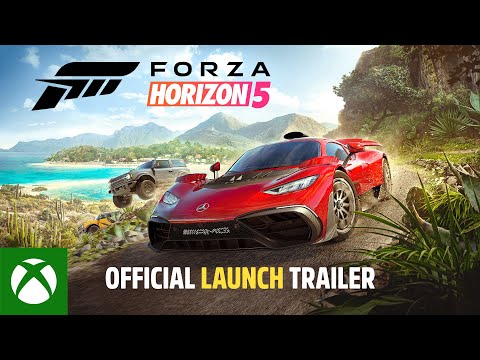