The best game controllers for your smartphone

Smartphone gaming has come on leaps and bounds over the years, to the point where we can all enjoy console-quality games on the go.

For that final console flourish, however, you often need to employ a controller. Touchscreen controls can be great in certain situations, but there's no beating a solid set of digital and analogue buttons when it comes to classic genres.

Thankfully, you have more options than ever to enhance your smartphone gaming with a little fine control.

Coming in both iOS and Android forms, the Razer Kishi is an accomplished mobile controller. Once you've hooked your phone in place - it expands and contracts with a clever spring system - you'll essentially have an all-in-one handheld like the Nintendo Switch.

Your phone hooks into the right-hand component via USB-C or Lightning, at which point you're in business. The controller itself is a solid effort, with a full suite of controls. Console owners will be right at home, with a four fascia buttons, four trigger buttons (two of which are analogue), opposing clickable analogue sticks, and a D-pad. 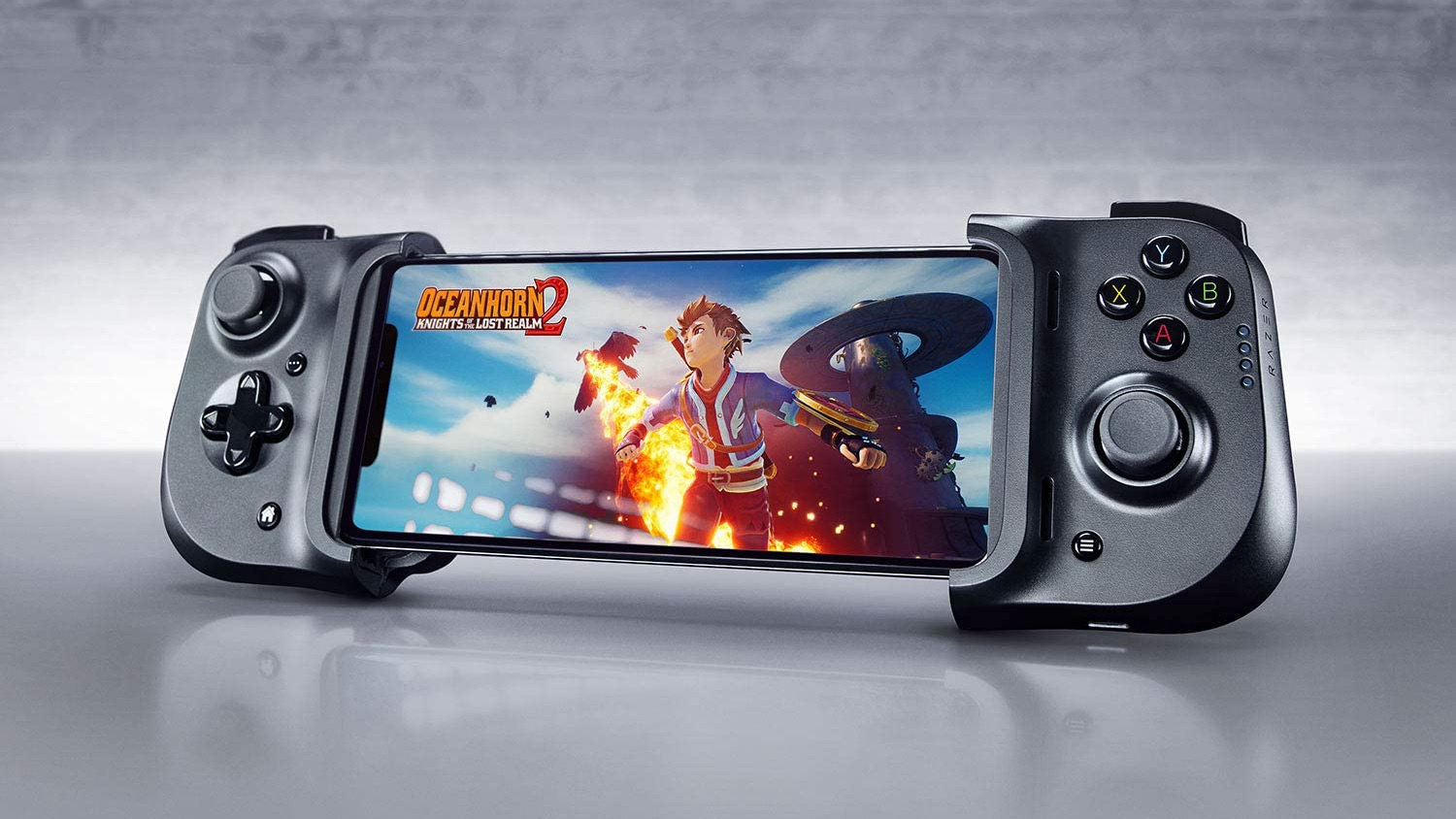 Do you play a lot of retro games on your phone? Then the 8Bitdo SN30 Pro is a great controller to go for.

Featuring a clear tribute to one of the finest digital control pads of all time in the SNES, it's a compact delight with a perfectly positioned D-pad. Don't feel like you can't play more modern games with the SN30 Pro either, as 8Bitdo have included a pair of analogue sticks and a three-axis gyroscope. 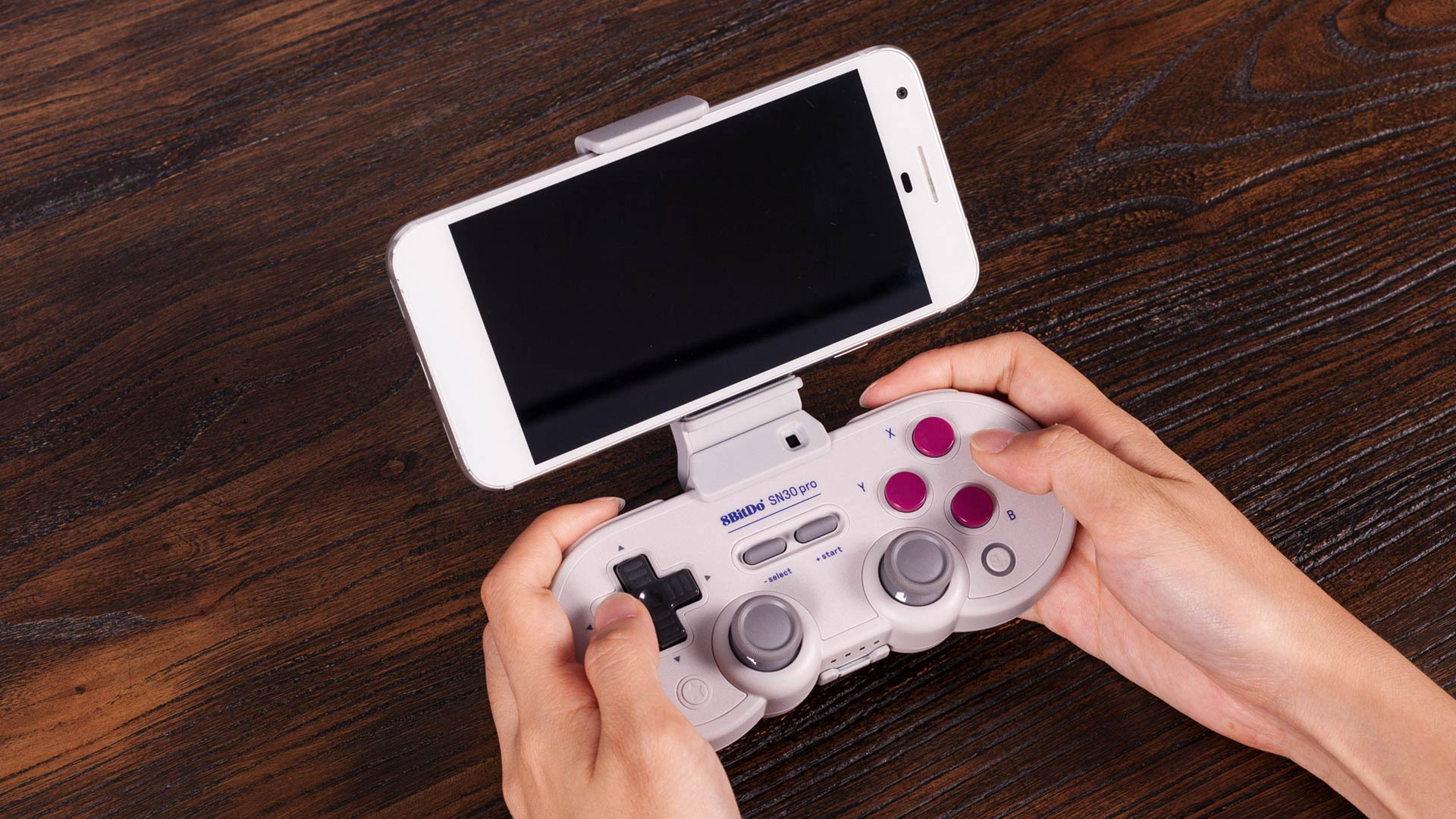 You'll need to find a way to prop up your phone, unlike some of the other more integrated solutions on this list. But 8Bit does supply a separate Smartphone Clip, as pictured, which should do the trick.

The GameSir X2 Type-C Controller takes a similar approach to the Razer Kishi, but with a more traditional and rigid body and a much lower price tag.

We've raised the Switch as a reference point already, but GameSir has paid clear homage to Nintendo's wonder console with the shape and layout of its effort - not least with the separate nature of the D-pad buttons. 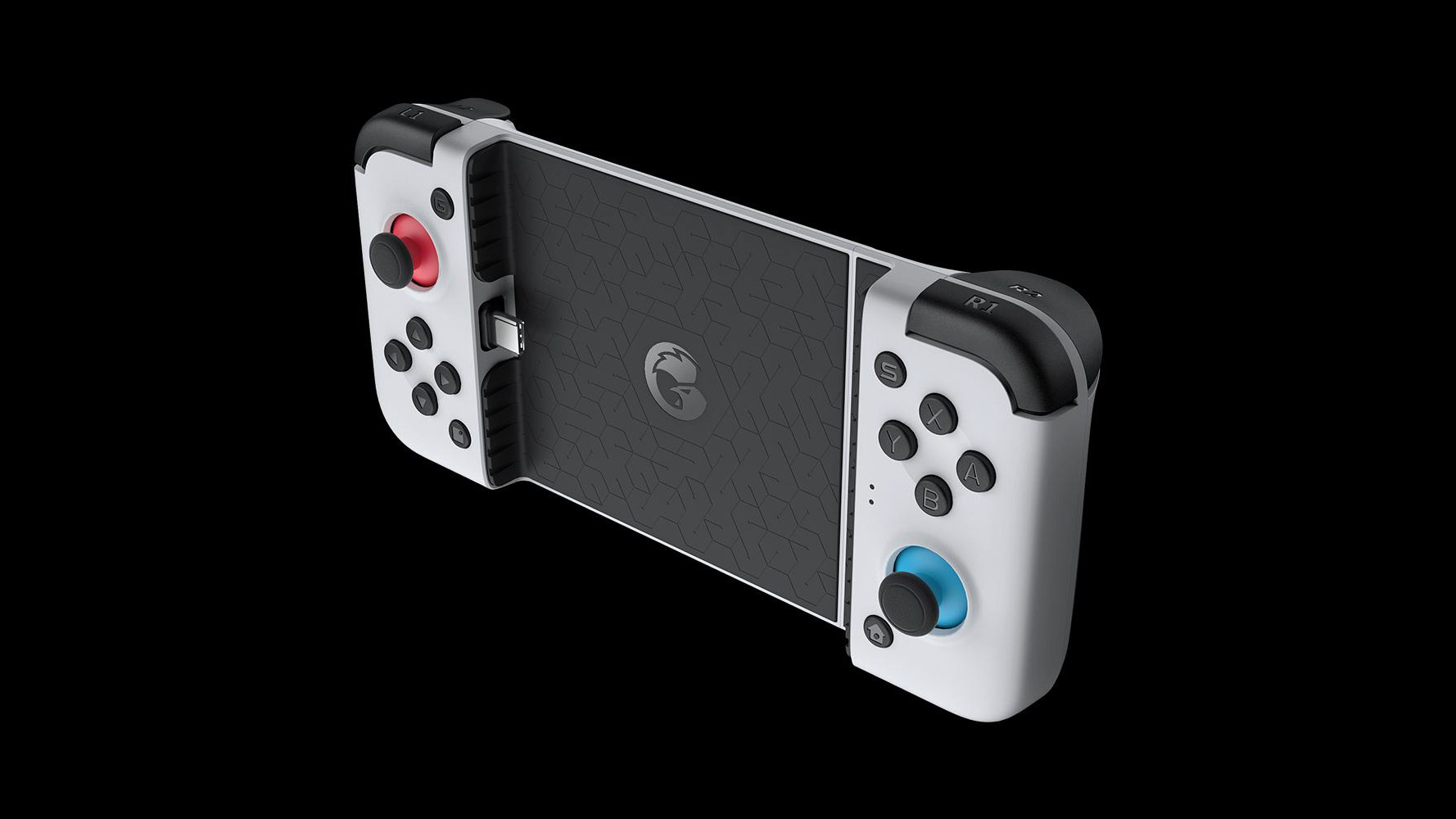 The rubber-coated bumps around the back aid with grip during those extended sessions and the USB-C umbilical cord that hooks up your Android phone can be adjusted and repositioned. You shouldn't have any issues with a secure fit.

You might not fully appreciate this, but there's a good chance you have a high-quality smartphone controller sitting in your living room or bedroom.

If you have a current games console, then there's a good chance you can pair the wireless controller up with your iPhone or Android phone without fuss. Both Apple and Google have made the process seamless in recent years - just pair the device through Bluetooth as you would a set of headphones. 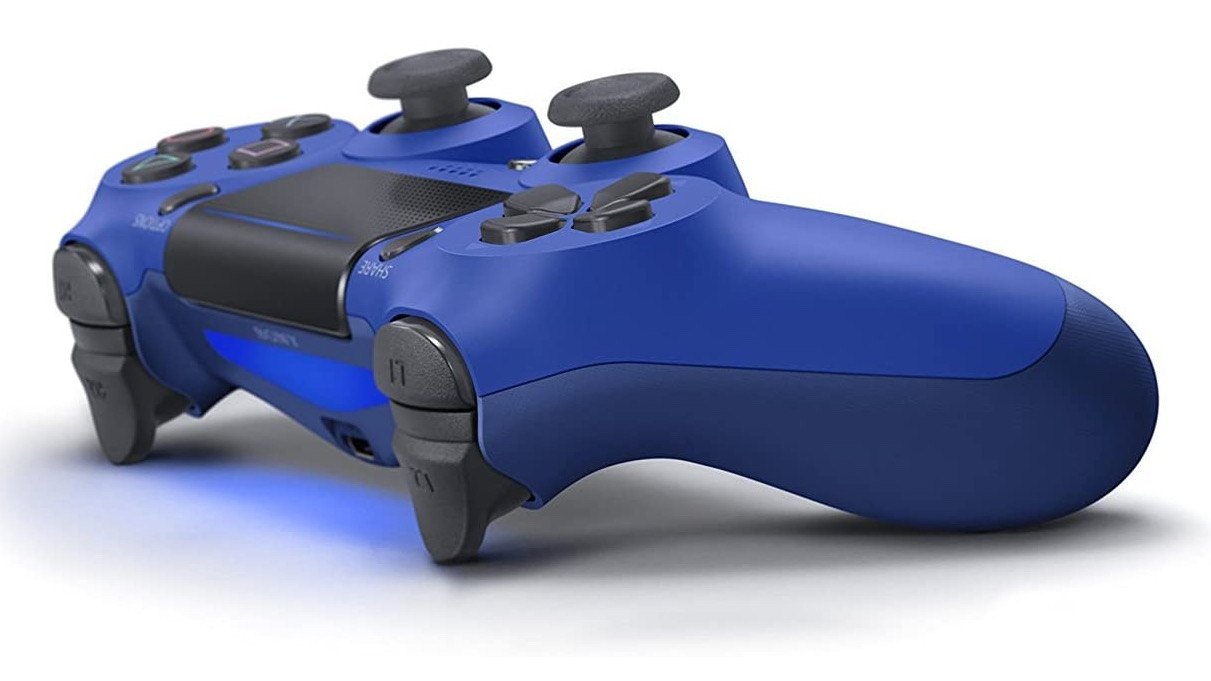 Whether you have a PS4 or PS5 DualShock, an Xbox One* or Series S/X Controller, or a Nintendo Switch Pro Controller, we'd argue that the quality of the gaming experience will far exceed most if not all dedicated smartphone controllers - except for one vital factor.

Many bespoke controllers include a housing mechanism that lets you tether your phone to the controller. That's obviously not the case with console controllers, though you can buy peripherals to fulfil the same function.

*Note that not all Xbox One controllers are compatible. You'll need a Bluetooth-compatible model, such as the one made for the Xbox One S, or the Elite Wireless Controller Series 2.

How to play PlayStation games remotely on your smartphone

Tabikaeru review - “The secret to a rewarding life”