HoloVista review - "What would you do trapped in your own mind's projections?"

By Jupiter Hadley
| Jun 28
iOS
More about HoloVista on
Available on: Android + iOS

Despite 2020 being a total garbage year, I quite like watching things like Black Mirror to remind me that the future could be so much worse. HoloVista reminds me a lot of Black Mirror, in the way that it showcases future technology in an increasingly creepy, overwhelming, and ultimately damaging way.

But at first, everything seems fine. At its core, HoloVista is a story based game that has hidden object puzzles, through 80’s styled, neon worlds. The gameplay is split into three stages; finding objects in a room to take pictures in, connecting the correct picture to the right caption, then talking to your friends via text message. 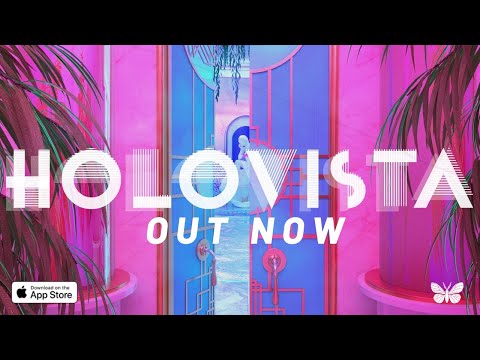 Let’s go through each of these stages one at a time. The hidden object puzzles take you into different rooms - there are a bunch of rooms for each day of the week - the days of the week act like chapters and the rooms act like the puzzles within those chapters. When you enter a new room, you are given three different objects at a time that you need to find and take a picture of. HoloVista uses AR, so you can physically move your device around the room, finding the objects that way or just swipe and scroll around. I spent most of my time in the game swiping and scrolling as I just don’t want to have to move around a bunch to play a game, but found using the AR when I was stuck was helpful.

Each time you find an item, the word disappears and you are presented with a new one until you find them all. There are a few hints that you can use each level, which will lead you to one of the objects on our list. These rooms are whimsical, colorful, a bit impossible. They don’t deliver much story, but are fantastic to explore and look around. 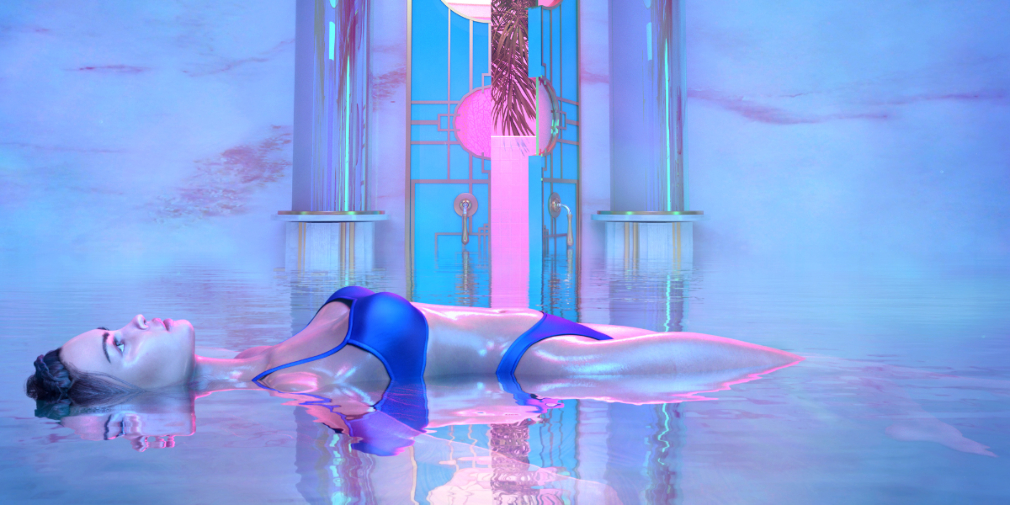 When it comes to story, you’ll start to see it through your character’s perspective when it comes to the other two stages. Once your images are all found, you move to put them on your social media. It’s actually your job to post these images - despite being an architect, but the captions and such are all yours to decide - well not you, the player, but you the character. Your character writes what she wants, giving you moments of her childhood, her current feelings she wants to project, and much more on a timeline that then generates with her friend’s comments, sister’s worries and more. You can see some of their posts and what they are doing, feeding into a whole plot about you having past trauma, issues with your sister, a deep crush on your friend.

There are often locked posts, with hints to do with the level, that can give you a bit more insight - these become more interesting the deeper you get into the story. Once your posts are made, your friends might send you some text messages, replying to how you are acting publically, or your new sketchy bosses from your strange new job might be checking in, still not telling you why you are being paid to take pictures of a strange house.

The house is very eerie, and continues to be creepy the longer you play HoloVista. At first, everything can be put down to coincidence or you being nervous about a new job, but after a while, the items that are appearing in these rooms, the pictures of your family, the memories that you are suddenly faced with show that more is going on at this sketchy company than just paying someone to take pictures for social media. 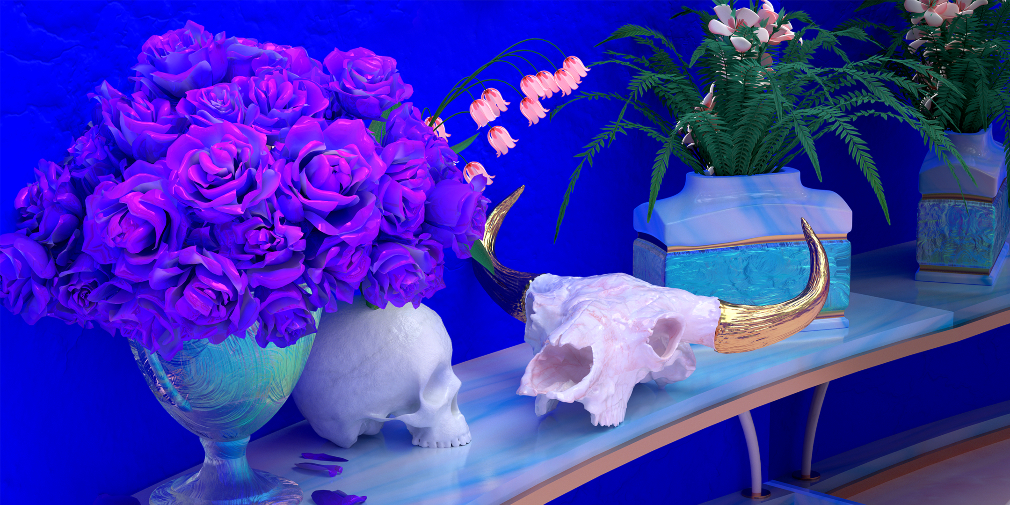 HoloVista’s story is what really captivated me - it’s well written, takes a lot of turns, and becomes something I wouldn’t have ever guessed or imagined. I quite like hidden object games and find the big rooms full of overwhelming colors to be a great place to be searching. My main complaints in the game fall around the look of the individuals, which aren’t very realistic and seem almost hollow - but apart from those graphics, the game itself is really sound.

I found myself wanting to complete the next chapter, see what is going on, and guess how I was going to be saved. Your character has a lot of issues to work through, but you will find yourself on the edge of your seat as you wonder if she will ever make it out of this strange job without damage done to her. HoloVista is well worth the price tag, especially if you like story based games that have a futuristic twist.

HoloVista has a fresh, futuristic story that is full of strange moments, creepy scenes, and more to keep you captivated - if only the people within their game looked more like actual humans.
More about HoloVista on

AFK Arena review - “Away from keyboard but here for fun”