Whether it's that dreaded feeling of being chased down the hallway by a deranged clown or the horror of discovering a monster in the attic, our fears often have a hold on us no matter how much we try to feign bravery. In Phobies, you'll have the chance to fight back against those irrational fears by taking control of them yourself - in particular, you can use these Phobies to your advantage to gain the upper hand in battle.

The premise alone of this card collecting game is already ingenious, but is that enough to get you to keep playing with all these things that go bump in the night?

Because all of the Phobies you can collect and deploy are crafted from people's worst nightmares, you'd think they'd be grotesque as heck. In reality, the Phobies themselves actually look pretty adorable, especially with the charming hand-drawn aesthetic and the quirky animations they make when they move around and unleash skills. The character art in the actual cards looks pretty badass too - collecting these cards, after all, is the ultimate goal here. 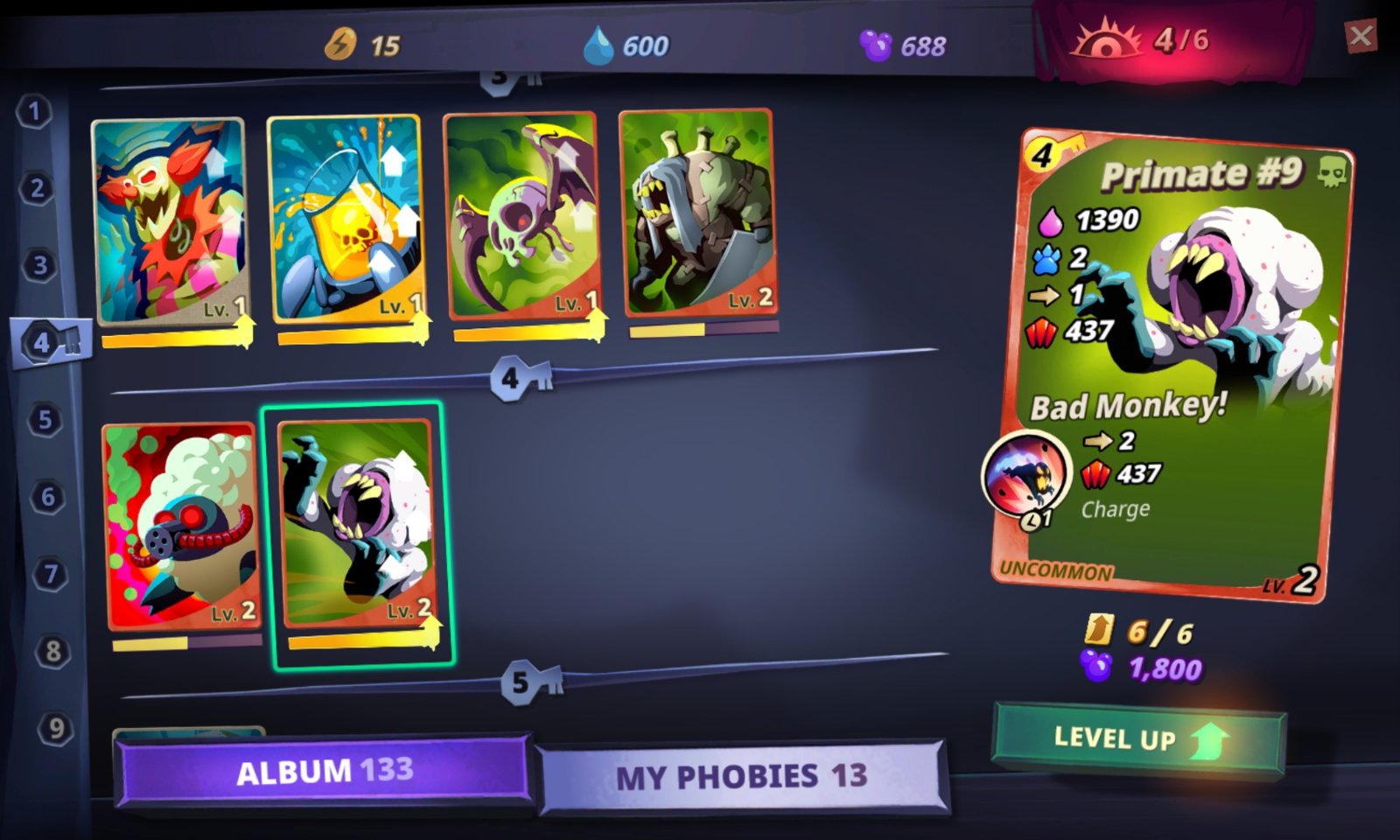 The variety of Phobies you can collect not only depends on how they look, though - you can check each card for their specific stats, as well as for their special passives that can add a layer of strategy to the gameplay.

Speaking of, the mechanics of Phobies are simple - take turns in deploying your cards with your opponents, and whoever whittles down on the other's HP - or eliminates all of the opponent's Phobies - wins. You can, of course, engage in aggressive fisticuffs with your foe's Phobies if you're feeling pretty confident about your deck, but you can also capture control points that deal damage to the opponent's heart directly.

You'll have to strategise how you want to position your Phobies across the grid - and no, you can't use them all at once, either. Deploying a Phobie uses up keys, and you only have a limited number of them per turn. This makes for an especially spicy battle each time, as you'll be forced to think about whether you want to deploy your strongest and most costly Phobies first or go for numbers with more Phobies instead. 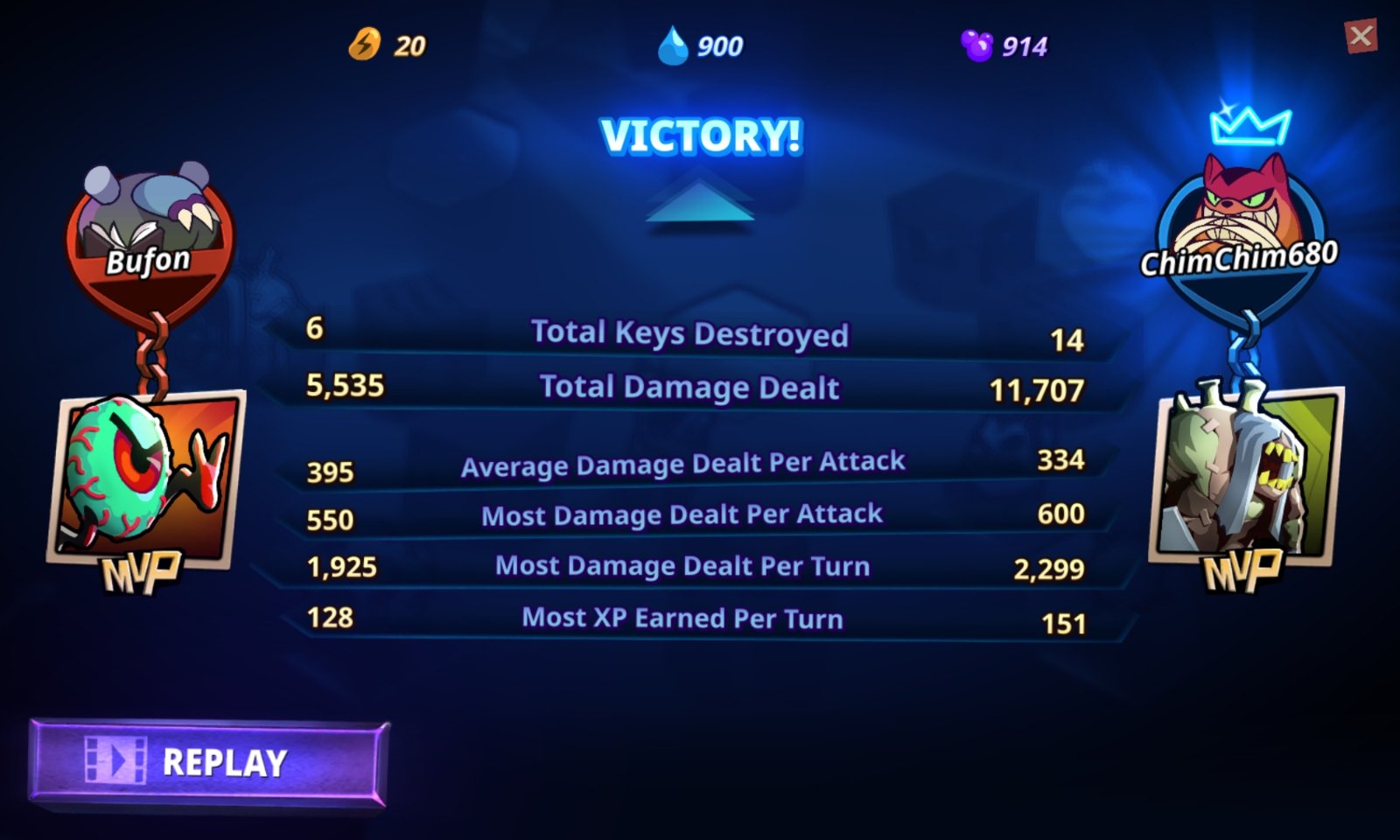 One thing that really stood out to me was how matches are generated in Phobies. While other PvP card games have real-time matchmaking where you go head-to-head against other players, Phobies lets you engage in multiple matches at once, giving you more leeway to strategise and take your time with your turn. This lets you play more casually, as these ongoing matches can drag on depending on whether or not your opponent is online or ready to make their move. I found this mechanic really interesting, especially since you can't always dedicate a specific amount of time to a game when you're on the go.

There are, of course, paywalls as well especially when it comes to the gacha system here, but Vendy is just so darn cute that you really wouldn't mind approaching him for a quick card boost. You can also earn your way to the top as long as you keep winning matches, which is something I appreciated a lot as I was trying to earn enough currencies to upgrade my farting sheep. 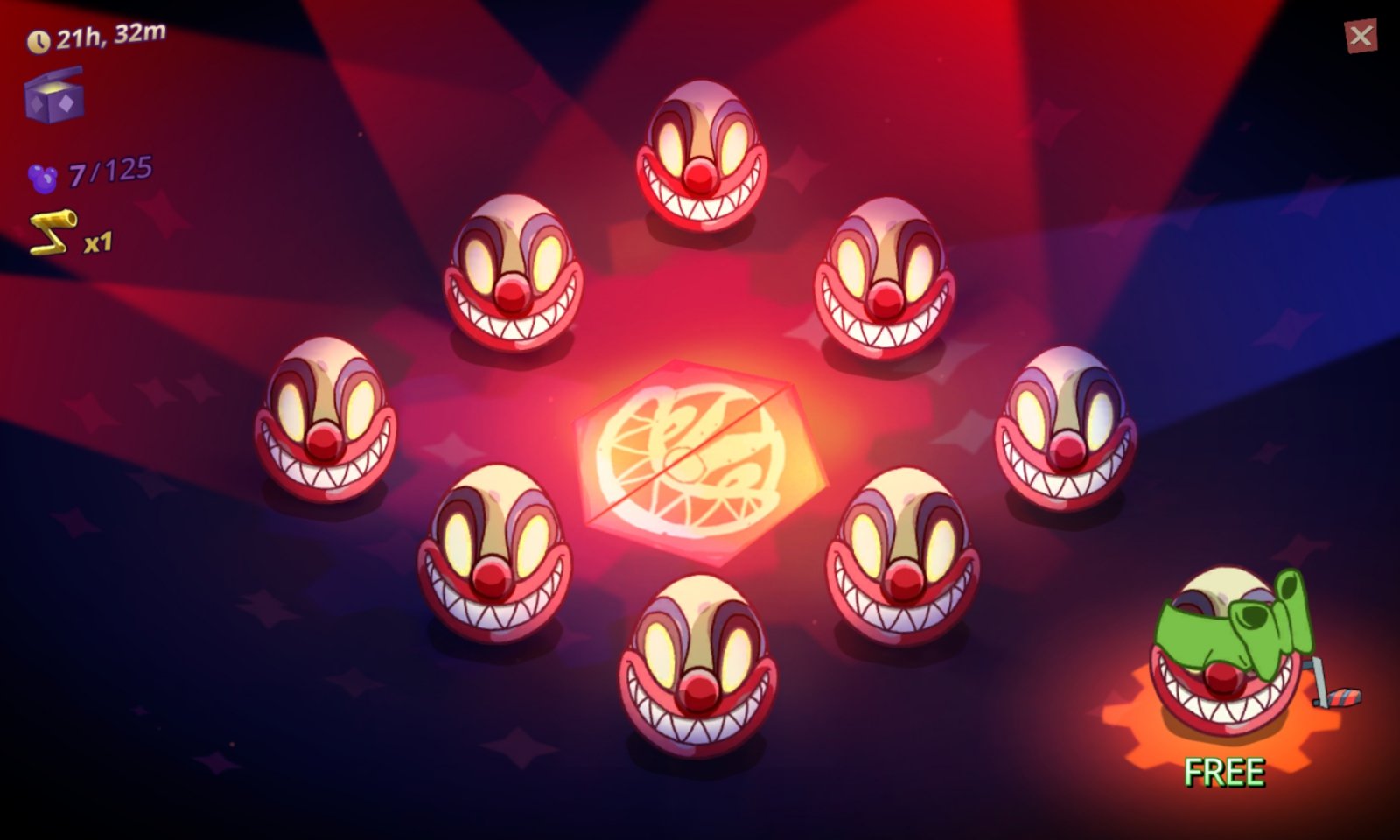 All in all, Phobies manages to set itself apart from the sea of games in the genre with its intriguing premise, lovingly creepy character art, and unique matchmaking features. Plus, your personal guide Lippy is simply an absolute thrill to engage with. He's snazzy, snappy, and, well, lippy, and he certainly makes being surrounded by all these gruesome fears endlessly entertaining.

Phobies is a PvP card collecting game that lets fears manifest into cards you can fight with on the battlefield. The unique premise and visuals make it stand out from the other titles in the genre, and the multiple simultaneous battles are perfect for indulging in a quick match on the go.
More about Phobies on