Apex Legends Mobile review - "One of the best battle royales, now on mobile"

Despite their immense popularity, I personally never got into battle royales on consoles. Sure, I tried Fortnite when it first took off and had some fun, but it wasn't a genre that I enjoyed until I tried the mobile versions. Recently, I have been trying battle royale royalty Apex Legends Mobile, and I’ve enjoyed it quite a lot.

At the time of publishing, there are 13 heroes to choose from, brought in from the Apex Legends roster with a few mobile exclusives. They are mostly unlocked by levelling up, and Respawn has chosen its Legends well to give players a good mix of the four types; Offense, Defence, Scout and Support. Each of them has been faithfully recreated with their skills and gameplay style for mobile, and it works well. 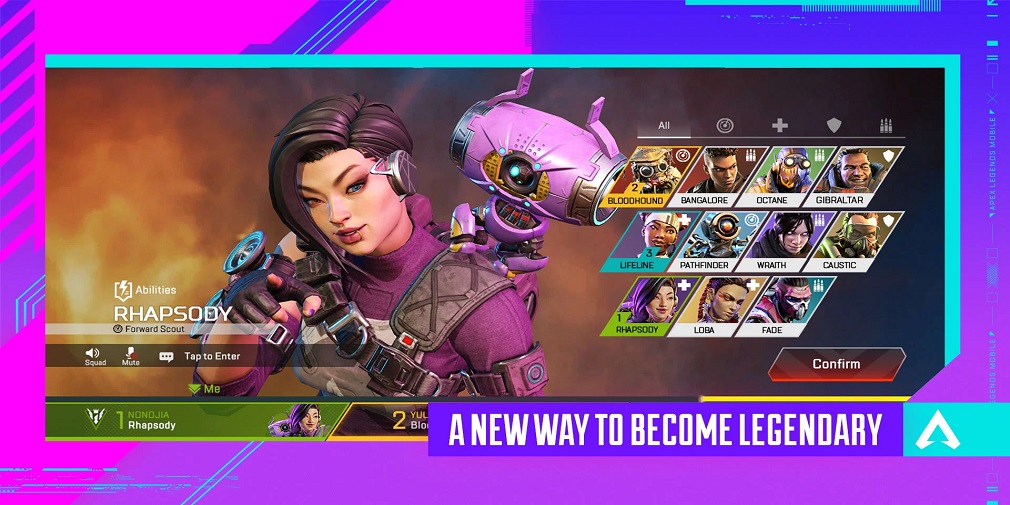 Apex Legends Mobile introduces perks to its characters, which provide modifiers that buff Legends. There are three perks slots, each with its own three options; a passive, a finisher bonus and an ability modifier. When put together, they do a nice job of making a distinct character. For example, with Mirage, you can make it so that when he performs a finisher you gain 30% energy for his Ultimate, or you can create a decoy and cloak for 2 seconds. These little additions of utility are a great addition that gives the mobile version a nice little draw over its console sibling.

The game does start with a useful tutorial to get to grips with the basic controls, although somewhat counterintuitively it doesn't explain the gun attachment system. You can run around with auto-loot on and let the game beef up your guns for you, but it would be nice if they took a second to explain it briefly. That being said, it is a pretty nifty little feature that lets you customise your guns with various scopes and barrels. There isn't a wide selection to collect, but they do make any weapon you like viable, which is good. 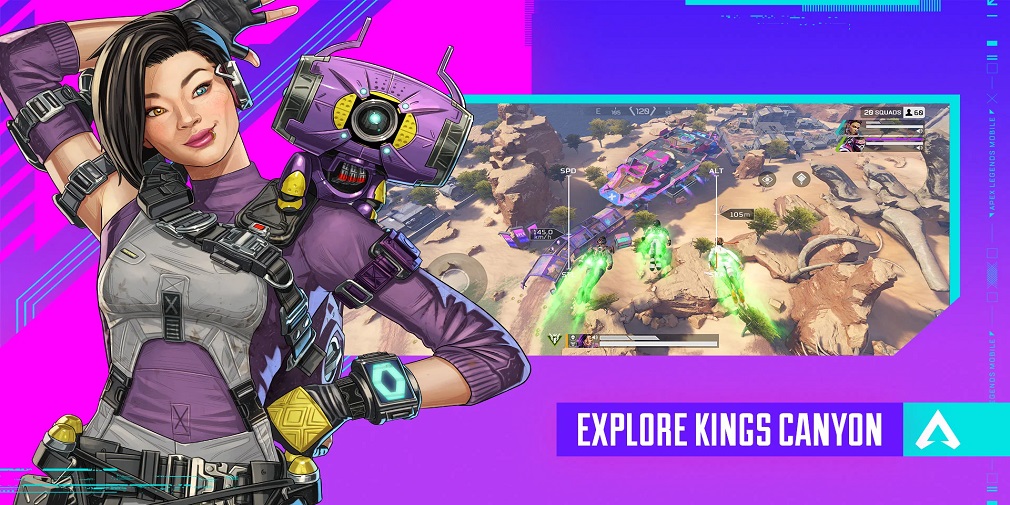 A problem Apex Legends Mobile may have faced is that the name saddles it with high expectations. However, after just one round you can tell this is an excellent game. The HUD is superbly scaled so all the information doesn't get in the way and the controls themselves are incredibly smooth and responsive. There is an auto-shoot function for people who struggle to control movement, but even with my lack of skill I found manual shooting extremely easy, a true testament to the game's controls.

As with all battle royales, there are AI bots in matches to up the numbers. I know we would all test our skills against a real human, but in an unranked game, they are a necessary evil to save people queuing for hours. The good news is the Apex bots are fairly smart, they probably won’t cause any trouble to a player who is paying attention, but they don’t just run around aimlessly with terrible accuracy like other games. They will shoot at you from a distance and try to avoid bullets, so they are an acceptable warm-up until you find a real player to truly test your abilities.

There are a lot of battle royales out there, the market is pretty saturated, so to stand out from the pack takes something special. Apex Legends Mobile does have that something. Pure gameplay fun. There is no question that the name gives it a leg up, but the controls are so responsive and precise, and it makes it so easy to play despite the chaos the genre can bring, and definitely one to try.
More about Apex Legends Mobile on