Popular culture may have designated the loyal doggo as the postman's mortal enemy, but in Postknight 2, you have to grapple with so much more than that. The casual RPG adventure from Kurechii puts you in the shoes of a trainee tasked with making timely deliveries across various locales - the only catch is that you'll have to battle dire wolves, impish bandits and malevolent plant life along the way.

Much like its predecessor, Postknight 2 boasts adorable character designs and lovely artwork that complements the casual nature of the game. Characters are all cute and friendly - even the monsters you have to battle look so cuddly that it's almost a shame you have to take them down.

The user interface looks neat and simple enough to tinker around with using one hand. While I'm not too big a fan of the giant button in the middle (it's entirely possible to tap on the "Go" button accidentally when I really want to long-tap to open the menu items), I suppose I understand how the game is trying to simplify controls. The main goal, after all, is to set out to battle on a quest to deliver goods, all while rising through the ranks and getting to know the colourful characters in town along the way. 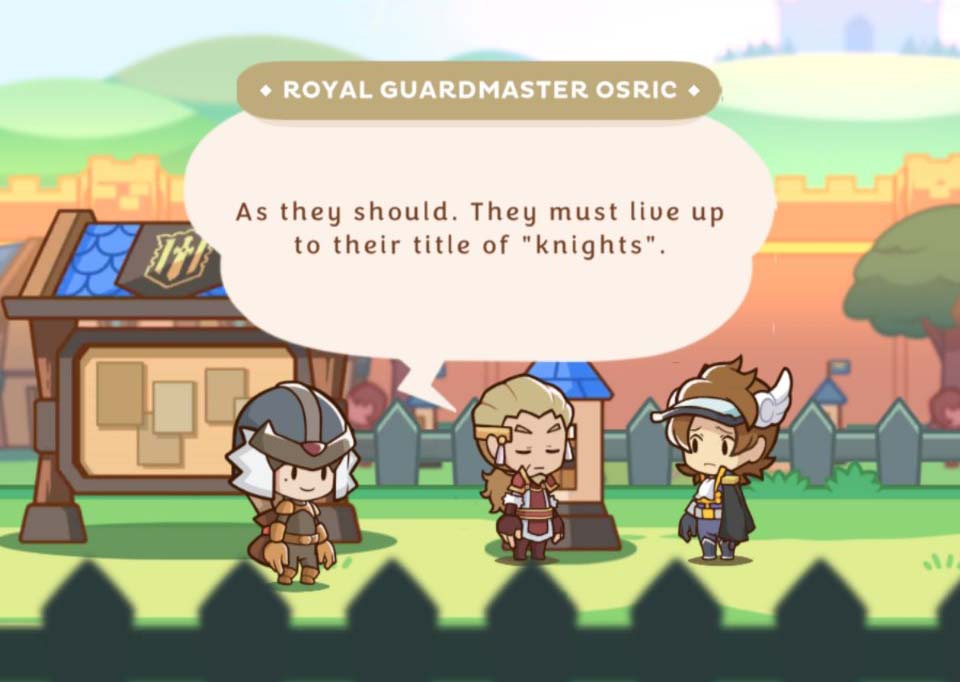 THE GAMEPLAY OF POSTKNIGHT 2

Combat is a bit of an automated affair - you'll slash through enemies in an endless runner-esque manner until you get to the end of your paper route. Your character (which you can customise, by the way!) will move forward on its own - you'll attack enemies and get knocked back when hit. You can, of course, help your character along by tapping on the attack button, but these actions have cooldown timers that keep you from spamming buttons the whole mission.

Here's where it gets interesting - these buttons can be customised depending on your build or choice of weaponry. For instance, you can use a sword for a regular attack, or equip a shield to block incoming fire and even counter enemy attacks. Each time you level up, you can also assign points to different attributes, which means you can experiment with your stats to see if you want to be a full-on attacker, a defensive player, an elusive evader and more. 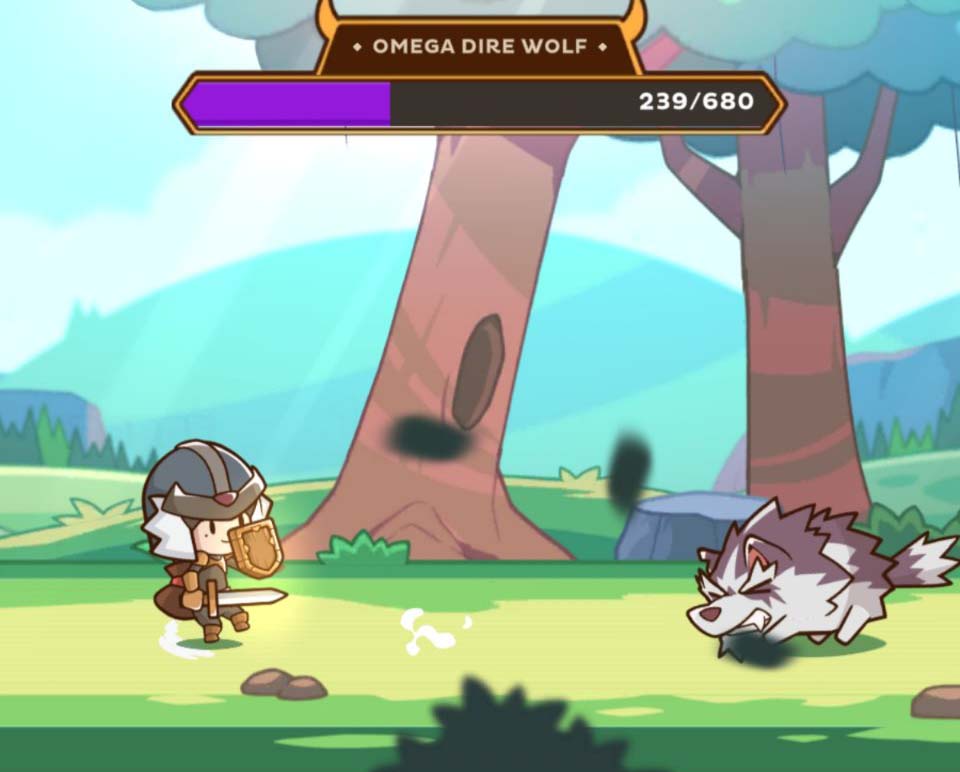 While there's nothing particularly mindblowing or revolutionary about the mechanics, the overall appeal of Postknight 2 is in its simplicity and, frankly, its lovely visuals. I like how wholesome and lighthearted everything is, especially since you can move between different shopkeepers and chat them up to build bonds with them. The shops themselves aren't too complicated - you can upgrade your equipment or craft potions to give you useful buffs that replenish your health in battle.

I suppose what contradicts the low-key nature of the casual game a little bit for me is the button-mashing - yes, I know I said the cooldowns keep you from spamming the attack key, but I couldn't help myself. Each time I was out on the battlefield, I just had to keep tapping on the attack/block/heal buttons to make sure I executed the right move as soon as the countdown timer ran out. There are, of course, actions that you can't spam - like the perfectly timed "parry" skill - but otherwise, battles are highly spammable, which is a little odd for me when everything else feels non-frantic and laidback. 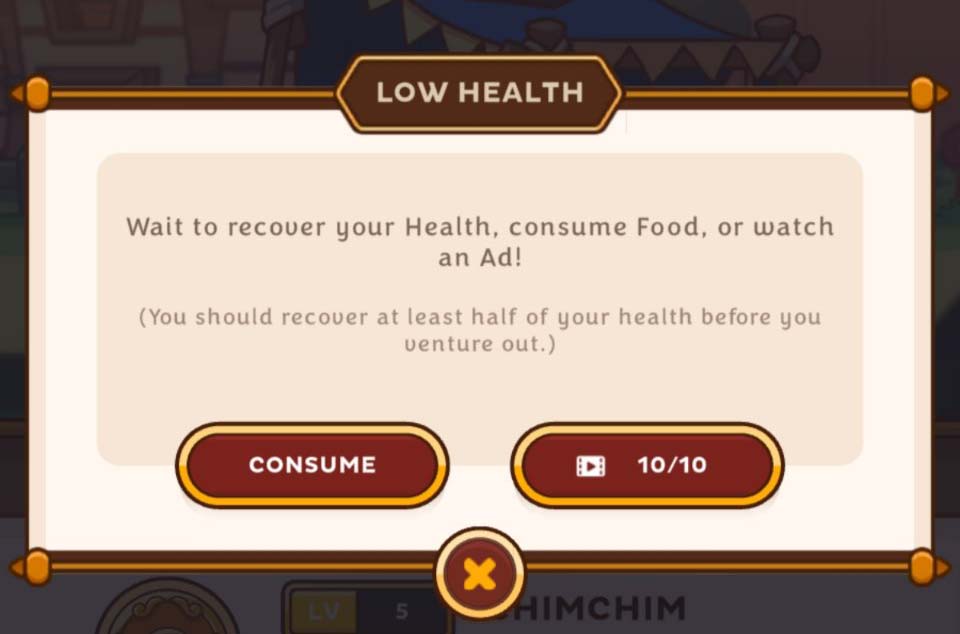 By the way, there are other game modes you can busy yourself with when you want to take a break from the main campaign (or when you're waiting for your HP to replenish after perishing). You can accept delivery requests from citizens, collect materials when you're logged off in the Off-Duty Schedule feature and more.

The game doesn't feel pay-to-win at all - there are simply some packs you can purchase for extra materials or ads you can watch to recover your HP. In that sense, Postknight 2 is definitely a must-try for RPG lovers and casual gamers alike - after all, those packages aren't going to deliver themselves.

Postknight 2 is a causal RPG adventure with adorable visuals and simple one-handed controls. The wholesome music and colourful characters add to the overall charm of the game, and it's a lovely free-to-play option when you're looking for a lighthearted journey on mobile.
More about Postknight 2 on

Great mobile games you can enjoy with a controller