With its title alone, The Almost Gone sets the expectations that it’s not your average happy-go-lucky puzzle game. For one thing, it starts off with the protagonist waking up to find herself in what seems like a fake movie set that’s the exact replica of her house. For another, it forces you to discover how you got there by studying what was once your life in gruesome detail, no matter how much you want to forget.

The twisted tale of The Almost Gone

The beauty of the game is, in my opinion, its story—and as a story-driven gamer, I’ve always gravitated towards titles that put the narrative front and centre above all else. While The Almost Gone is a puzzle game, it felt a little bit like a visual novel hybrid to me at times, with all the beautiful text scattered throughout every poignant scene. What makes everything more unsettling is that you’re supposed to examine each scene like you would a miniature diorama, with the minimalist, almost-cartoonish art lulling you into a false sense of security that everything is fine and dandy.

It’s not, of course. It’s a point-and-click-slash-escape-room game that tasks you with tapping on points of interest and combining items to move on to the next rooms in just five short acts. And while the graphics might make you think that everything is sunshine and butterflies, the game is actually a story of the protagonist progressing through her death, or her purgatory. No spoilers here, but suffice it to say that the things you discover along the way will send a horrifying chill down your spine and make your heart break at the same time. 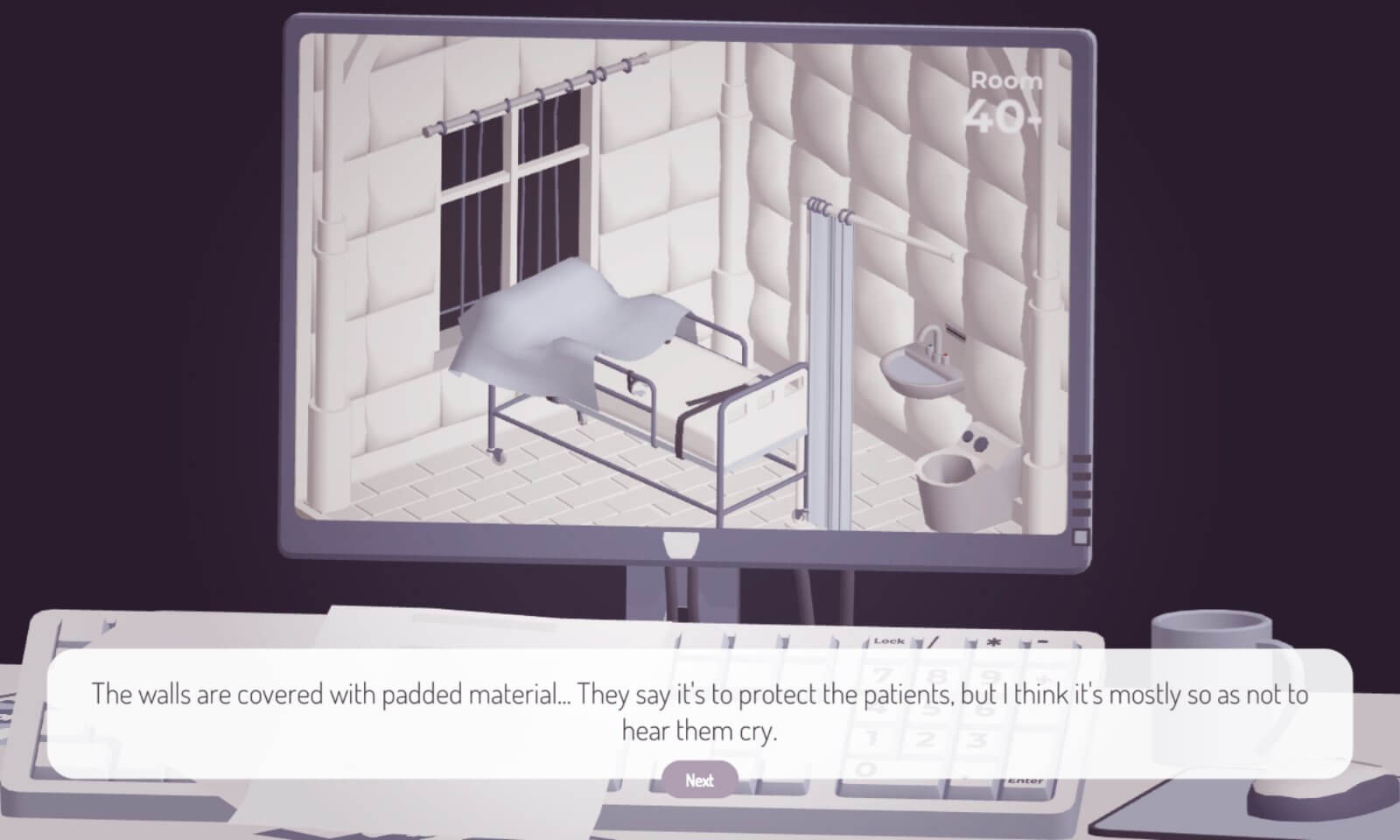 The dark and emotional tale tackles serious issues like alcoholism, abuse, suicide, mental health, and death. The twisted family background of the protagonist is enough to make your toes curl - but at the same time, you’ll be compelled to find out exactly what happened and to know more about her world, if only because everything about the fake facade is such a mystery.

How The Almost Gone plays out

As for the gameplay itself, you’ll need to rotate little diorama-esque scenes to find things you can interact with or read about. Items of interest will pop out in a zoomed-in view to one side, with a glowing white circle around it to indicate that you need a certain item to interact with it. You can pick up these items everywhere, some in cupboards and behind locked doors while some are hidden in plain sight. 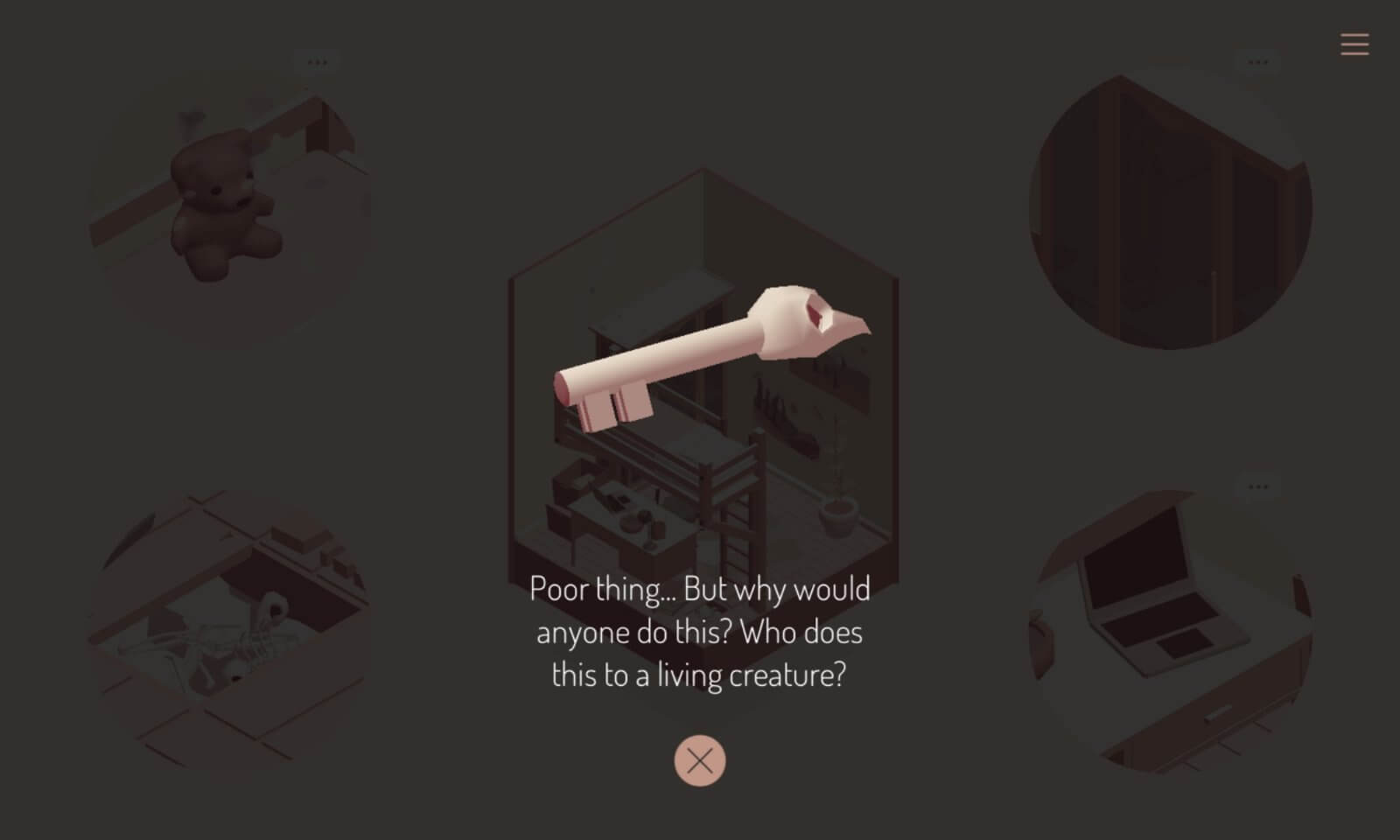 It’s important to read the descriptions and inner monologues of the protagonist not only to get a better appreciation of the story but also to gather clues about certain headscratchers. Puzzles have varying difficulty, from memorizing constellation patterns to figuring out the right path of interconnected pipes to trigger certain events. The game also links you to a video walkthrough if you ever get stuck.

In my experience, I encountered a few annoying UI issues wherein I’d be tapping at a particular close-up of a scene and the grid map would appear, or I’d rotate the orientation of my device and the items in my inventory would get all wonky. Playing in portrait mode makes everything bigger (because you can’t zoom into scenes), but cuts off some parts of the white space around you, mucking up your UI. There were also a couple of times when I’d drag and drop an item on a scene to use it on a particular object and the game would reject my action, getting me stuck. When I checked the walkthrough, however, it turns out that I’ve been doing the right thing all along - I just had to keep trying to drag the item until the game accepts it somehow. 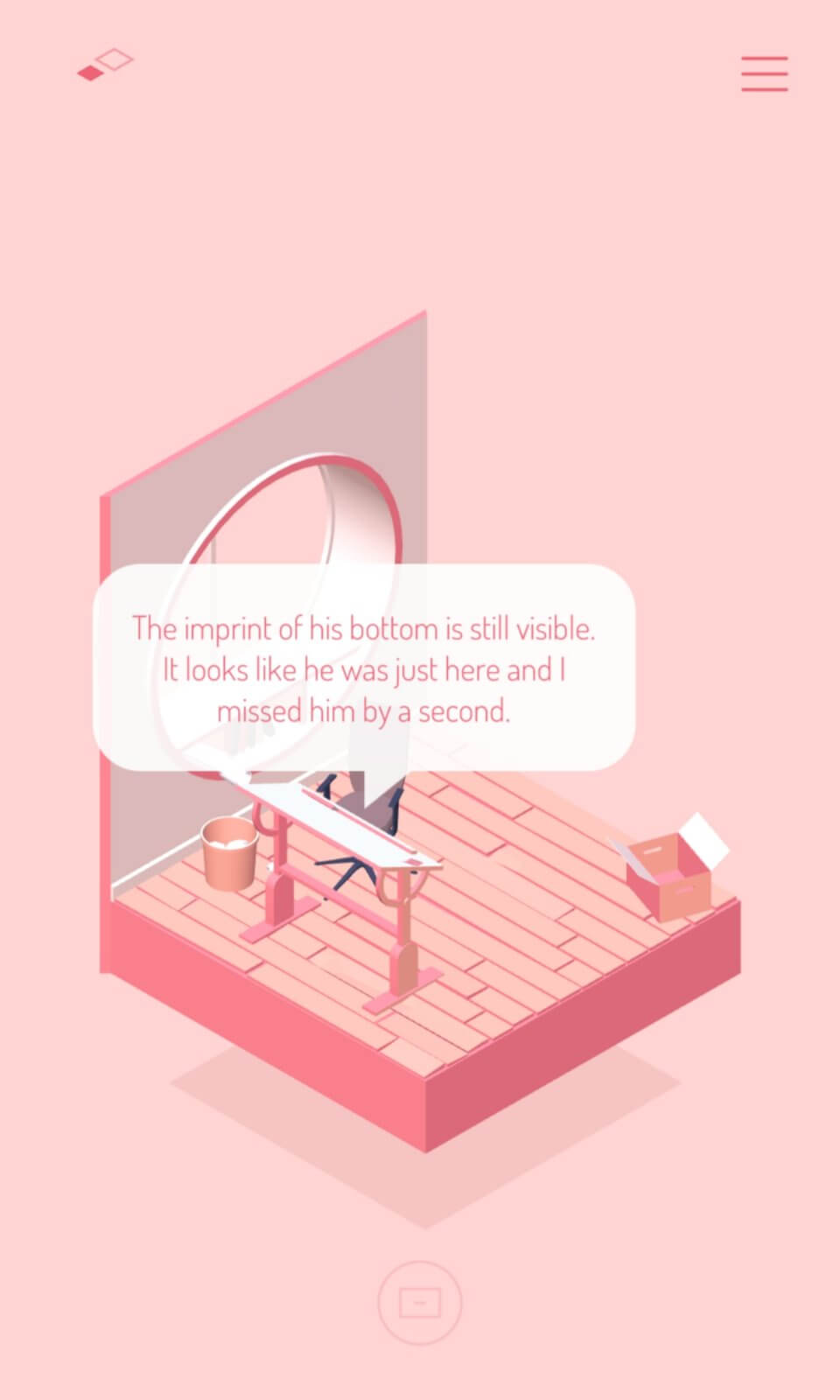 You’ll also have to do a little bit of trial-and-error sometimes just to progress through something, but that’s typical of the genre, anyway. Thankfully, levels aren’t overly complex, so the acts are bite-sized enough to finish in about 2-3 hours or so.

As I said, I’m a sucker for narrative-driven games, and this one is no exception. I already had a copy of the game on my iOS device for review, but I felt like it was still worth purchasing on my bigger Android tablet just because I wanted to be fully immersed in it. I’m not normally a fan of puzzle games, but because the story here (and the superb writing) stands out, it made me want to power through just to find out what happens in the end.

Unfortunately, that in itself is also the game’s biggest flaw, in my opinion. The first four acts do such a brilliant job at piquing your interest and keeping you guessing, but the final act, to be honest, falls flat. It does, however, open itself up to a whole lot of fan theories and “ending explained” discussions, and if that was the developer’s intention all along, then they certainly did their job.

The Almost Gone is a minimalist puzzle game escape room hybrid that tells a melancholy tale that’ll likely linger in your thoughts long after the last act. It may be a little difficult to stomach the heavy subject matter for some players, so beware of trigger warnings for suicide, grief, mental health, abuse, and death.
More about The Almost Gone on