Ganking, jungling, ADC, and vamp - are just some of the terms you’ll need to get used to with League of Legends: Wild Rift. While veterans of the wildly successful franchise know each strategy like the back of their hand, newbie players aren’t so lucky - you’ll painstakingly have to invest time, effort, and lamentation trying to figure out what everything means. Common headscratchers and roadblocks to success include studying what each skill does, deciphering the magical code of battle effects on your screen, and deciding which of the hella awesome-looking Champions to pick from the roster of characters in the game. 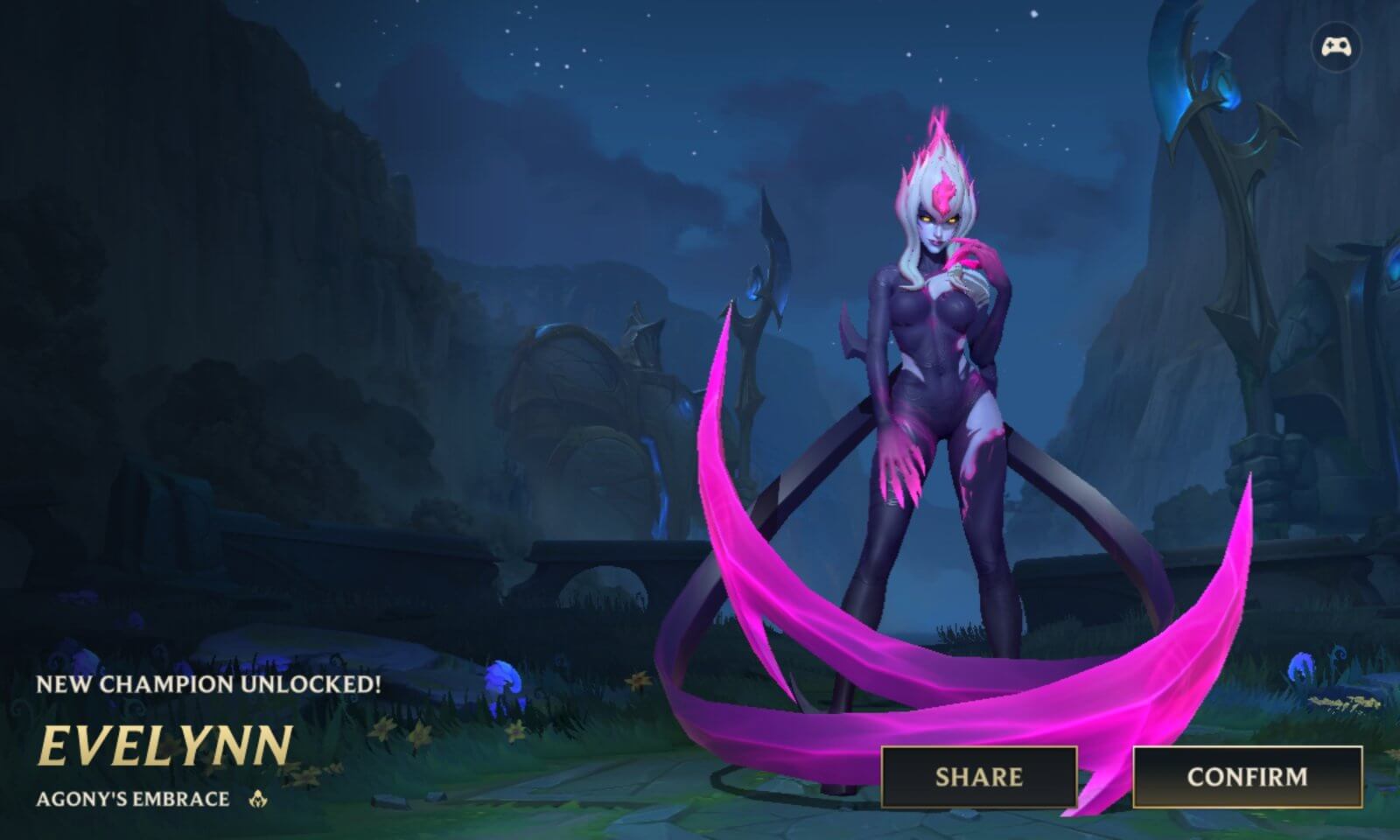 Of course, that’s not to say Wild Rift isn’t beginner-friendly, as that’s exactly what the game aims to do with the franchise’s mobile port. It’s a non-intimidating way to welcome new players into what otherwise would be an overwhelming experience, and it’s mainly due to the successful mobile-adaptive adjustments made to the beloved PC original.

What’s the League of Legends: Wild Rift gameplay like?

The popular MOBA lets you tinker around with your teammates in a 5v5 PvP arena where your main goal is to take out your enemy’s base or Nexus. You’ll start in your team’s own summoning platform, where you can purchase skills and buffs using coins you earn from the battle. You work your way through enemy towers you need to destroy, along with minions that spawn to attack your own towers. Of course, teamwork is of the utmost importance, as you’ll really have to join forces and work together to defend your base and attack your enemies at the same time.

Here’s where the characters you pick come in. Every Champion is unique in that some are solo tankers, support mages and healers, or assassin junglers. Depending on your Champion’s abilities, you can pick which Lanes you should take care of to maximize your usefulness to the team.

Now, while the game does offer a quick tutorial at the very beginning, it doesn’t walk you through every single thing - you’ll have to be patient enough to read, and do a LOT of it. Reading the descriptions of every single skill and equipment will spell the difference between victory and defeat, because if you have no idea what the heck you’re doing out there, then you might as well be a sitting duck.

It’s important to check every Champion’s abilities - and for the love of all things holy, remember that Google is your friend. You need to research the status effects and other mumbo-jumbo listed in those skills because you don’t want to be that unreliable noob who goes berserk on everyone in a pinch.

How about the League of Legends: Wild Rift aesthetics?

That said, once you get a manageable grasp on things, getting into the game is painless. The controls - the left side for directional buttons and the right side of the screen for attacks - are quick to get the hang of, and the graphics are just top-notch. Matchmaking is fast and snappy, and each battle lasts around 20 minutes - a huge difference from original PC matches which were apparently twice as long. Auto-attacks are also convenient, as you can choose to attack minions or towers with the tap of a button. 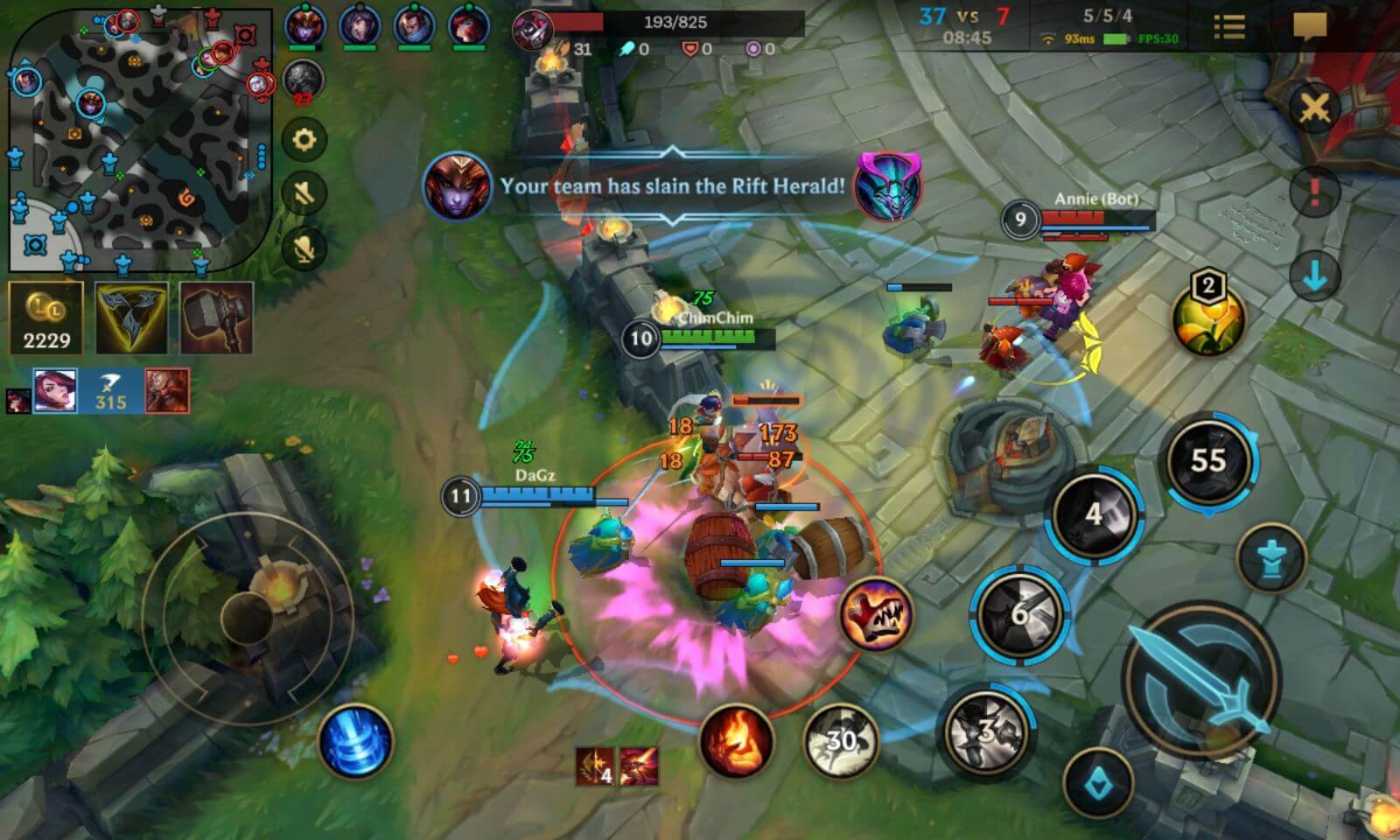 You level up your skills as the battle goes on, and you can only purchase skills and equipment from coins earned at the summoning platform. You automatically start there upon your character’s death, or you can recall and teleport back to base. Just be sure not to spend too much time long-pressing each skill, as being AFK (or getting disconnected) will slap you with a hefty penalty.

Still, there’s not really a whole lot of pressure from your teammates, as online harassment is down to a minimum - it’s difficult to type and play at the same time on a mobile device, after all. To communicate with your teammates, there are handy pings you can tap to, say, indicate a rally point or call their attention to something. The game narrator also lends a hand with helpful announcements informing you of certain events mid-battle, like the appearance of Baron Nashor and other noteworthy stuff.

In terms of the Champions themselves, I found them so visually appealing that it’s hard not to pick a character from their physical attributes alone. Thankfully, I didn’t really feel the need to spend real money on unlocking them (or their pretty skins), as you’ll get a generous helping of freebies for your roster just by playing through the game. 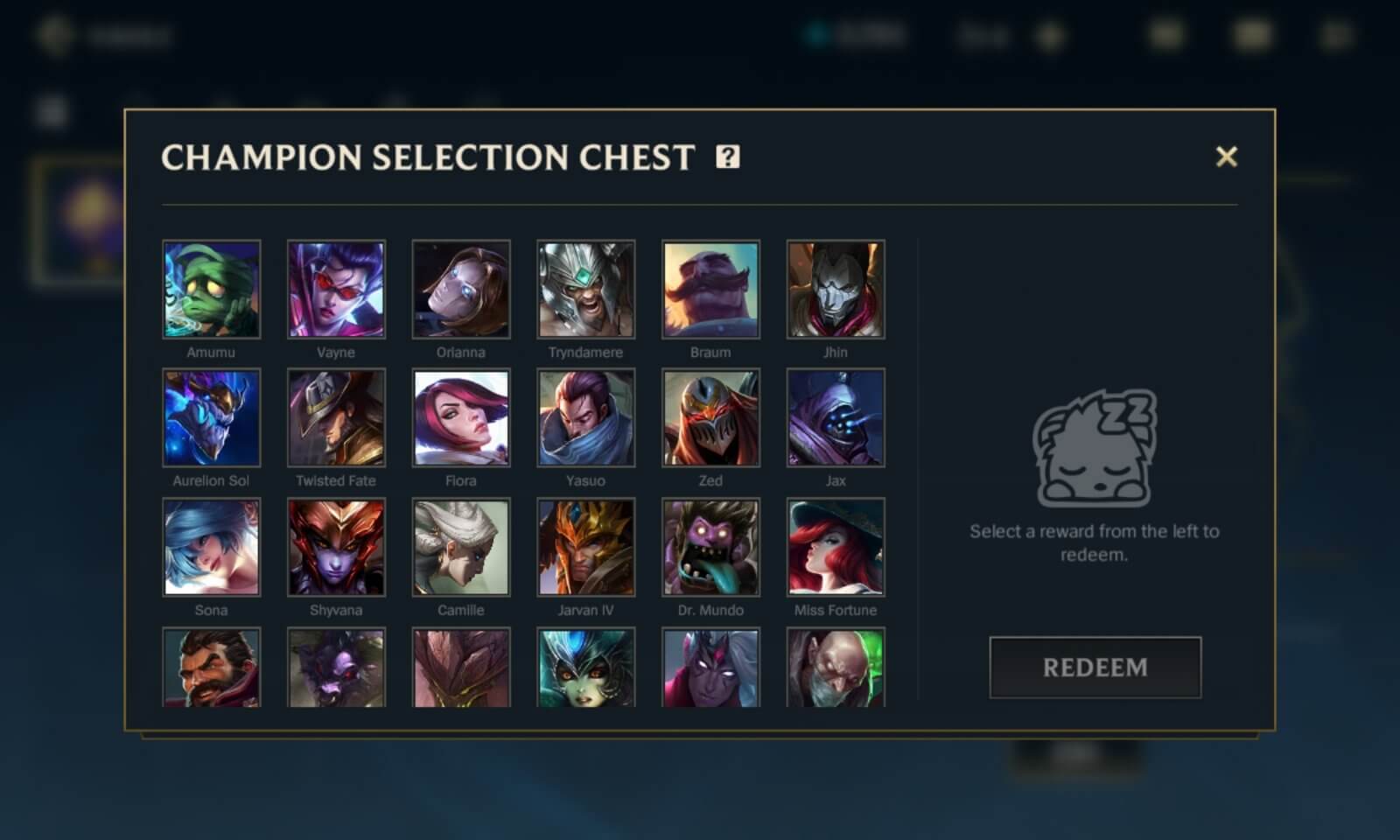 I’m a complete stranger to the esports scene, and even as I love Starcraft, I’m not a competitive player. I did play Wild Rift way back when it was still an early release in select regions and was absolutely lost. Thankfully, now that I’m playing it again, the experience is a little bit more seamless now, and I do appreciate how semi-beginner-friendly it actually is. There’s no huge paywall you have to scale, either, making it incredibly easy to just hop in and try it out even if you - like me - have absolutely no idea about anything LoL-related.

I do suggest you use a separate device for gaming and not your actual phone, as calls, phone notifications, and other mid-game interruptions can ruin a 20-minute battle faster than Leeroy Jenkins. It’s also a good idea to train in practice missions before engaging in a real match and to start off with Intro co-op vs. AI matches to get your feet wet.

Obviously, I’m still a casual Wild Rift player and I only play for the fun of it from time to time, but that’s just the thing. I went from a complete stranger to the franchise who was intimidated about the game to someone who actually enjoys it enough to play it every so often - and that, to me, is the mark of a truly successful port.

With its thrilling 20-minute matches optimized for mobile, League of Legends: Wild Rift is, without a doubt, one wild ride. It takes the competitive aspects of the franchise and transforms them in a nice little handheld package that caters to a new generation of newbie fans, making the intimidating game more accessible to everyone - and why not? Wild Rift is a gem as it is, so the fact that more people can now play the game without the added pressure is already a huge win.
More about League of Legends: Wild Rift on

Places you can get games for your new phone